In one night, Pierre will share with Chloé, his daughter-in-law, a heavy secret that has been haunting him for the past 20 years… a secret that forces him to look at himself, his contradictions and his choices, his role as a man and his shortcomings.
He tells of his passionate love for Mathilde. Unable to abandon everything for her, instead he chose a road that was more stable and familiar. 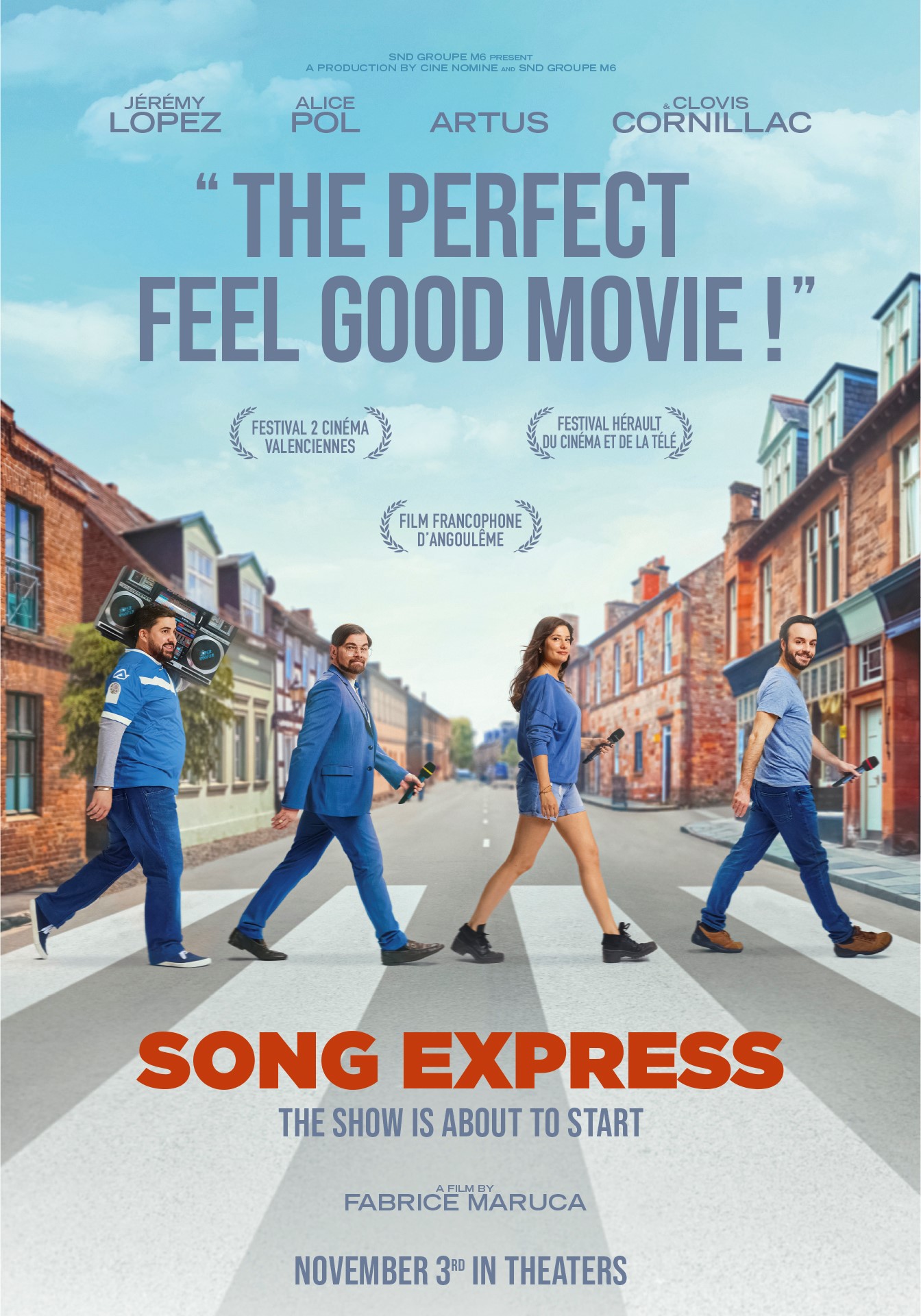