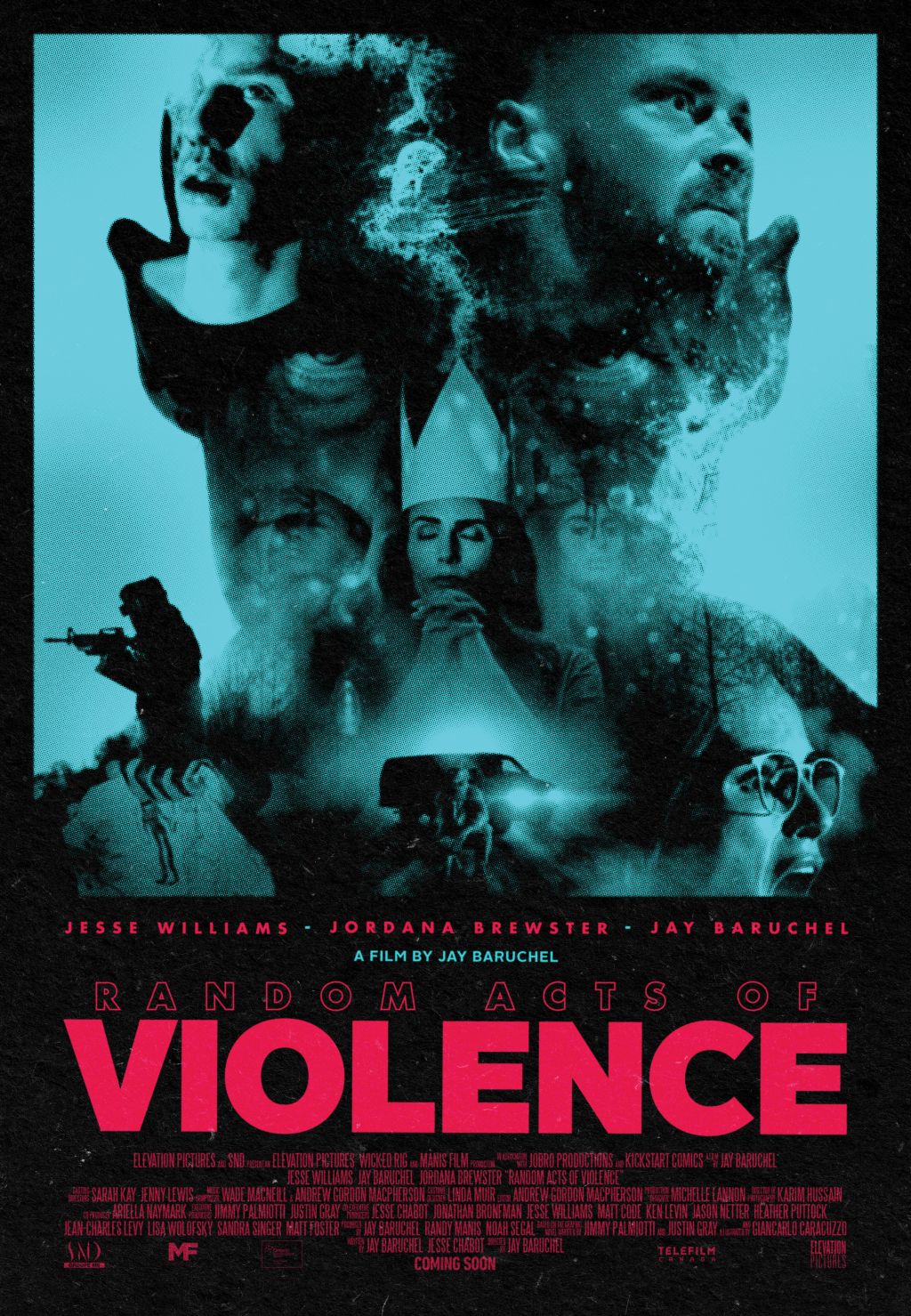 When comic book creator Todd Walkley goes on a signing tour from Toronto to NYC for Comic Con, bad things start to happen. People start getting murdered in a fashion similar to the kills portrayed in his comic “SLASHERMAN”. A very avid fan is out there following them and hurting people, and using Todd’s comic as inspiration. As the bodies pile up, Todd, his girlfriend Kathy, his assistant Aurora and best friend Ezra, become targets and victims themselves… Todd will have to face his responsibilities and the monster he created.