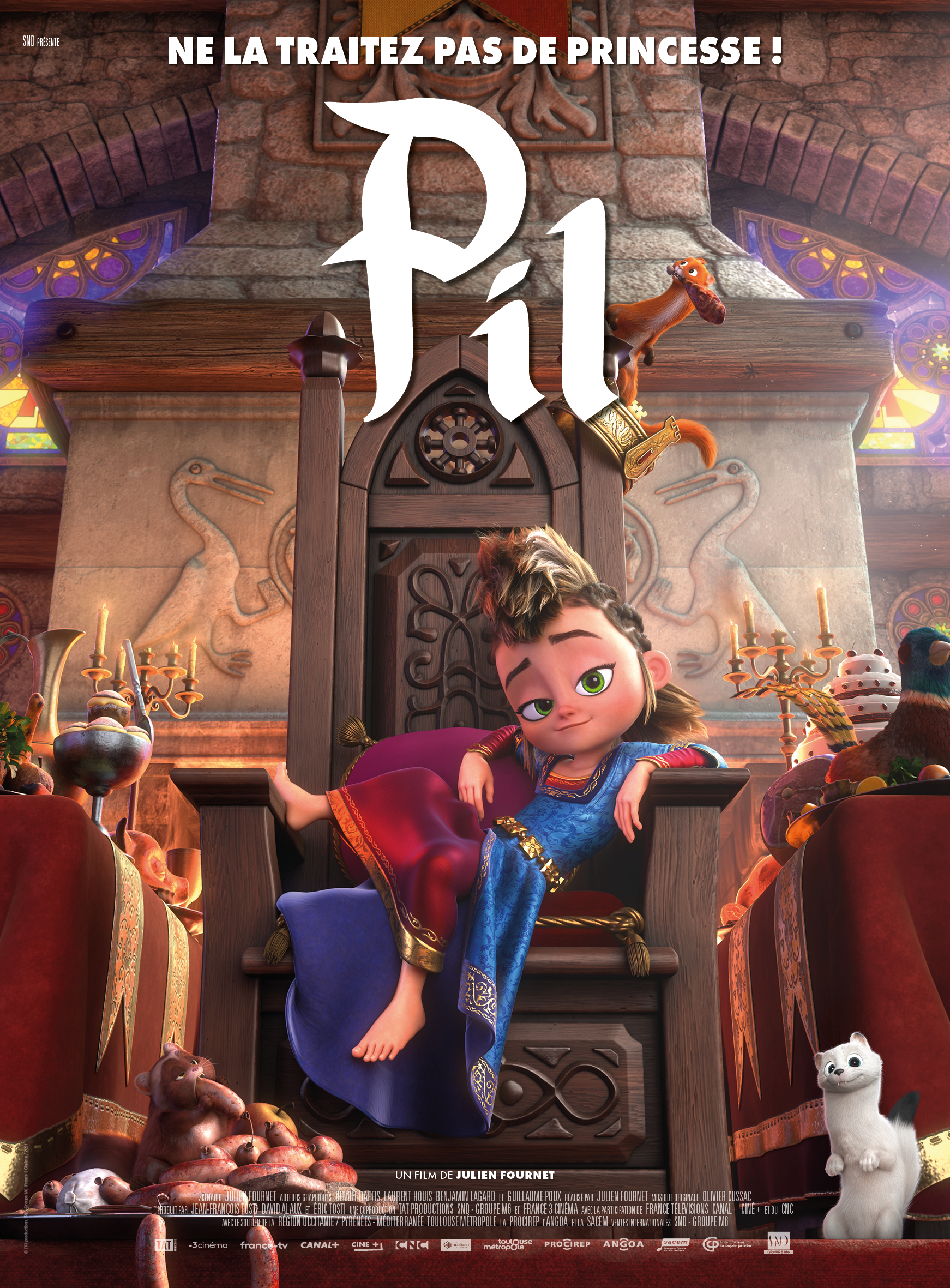 Pil is a young orphan living in the medieval city of Misty Rock. One day, Tristain, the cruel regent curses Roland, heir of the thrones and changes him into a “chickat” (half chicken, half cat). To save Roland and the kingdom, Pil embarks in a quest for the antidote. Graubart, a clumsy guard with a good heart, Chuckly, a young loony jester, and her three teamed weasels come along. From the Cursed Forest to the Were-unicorn’s lair, Pil and her unlikely companions will live the greatest adventure. And find the family they never had 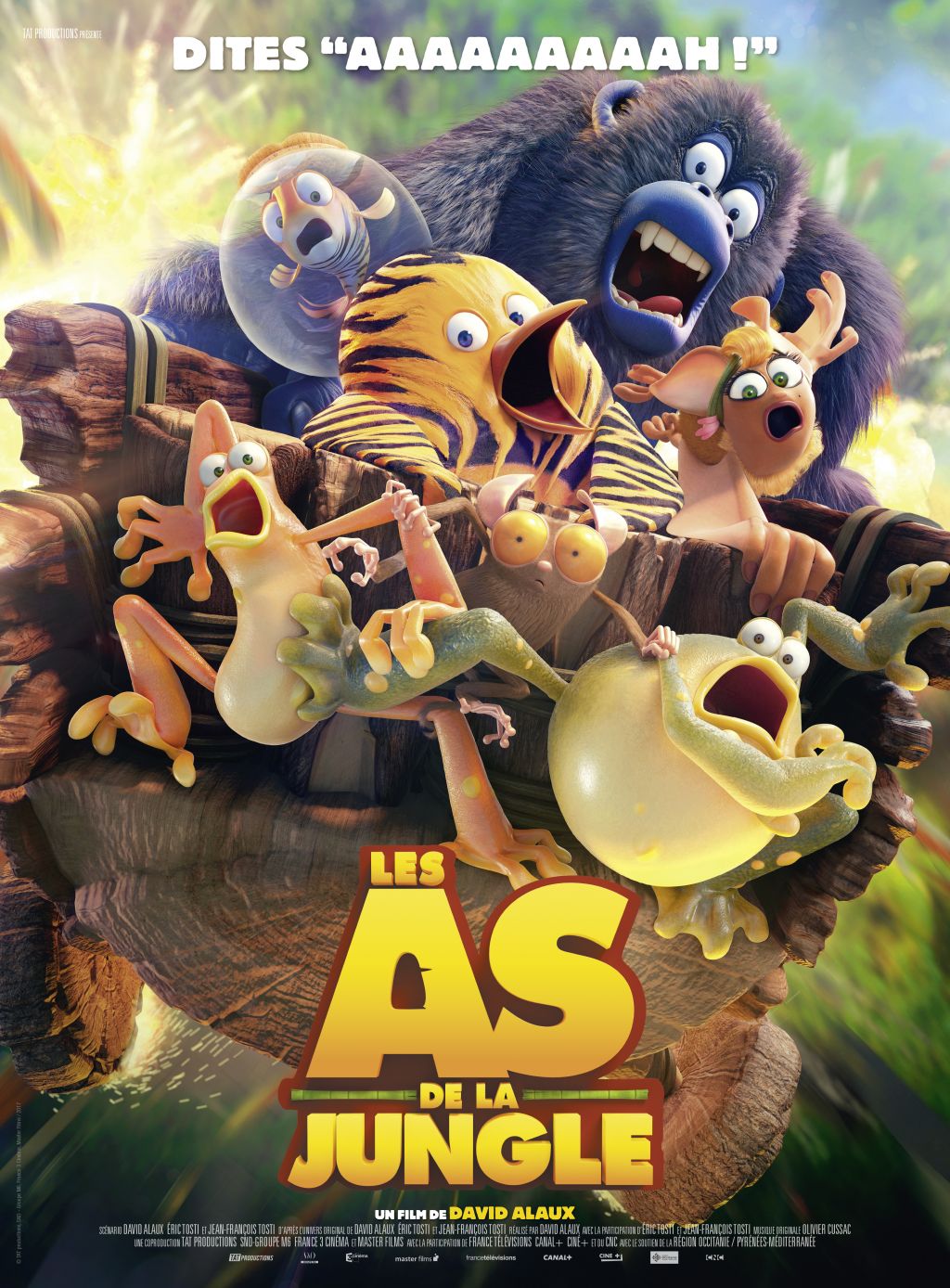 Meet the Jungle Bunch! Led by the tiger-striped kung fu penguin Maurice and surrounded by his adoptive son Junior, a tiger-striped kung fu …goldfish, Gilbert, the brainy tarsier and Miguel, the punchy gorilla. As they just defeated the latest menace to the jungle – evil baboons – they face Igor, the koala….Years ago Igor’s evil plan to blow the jungle came to a halt when he faced the Champs – the original heroes of the jungle, led by Natasha the tiger – Maurice’s adoptive mother. Now Igor wants revenge. The Champs and The Jungle Bunch have to unite forces… 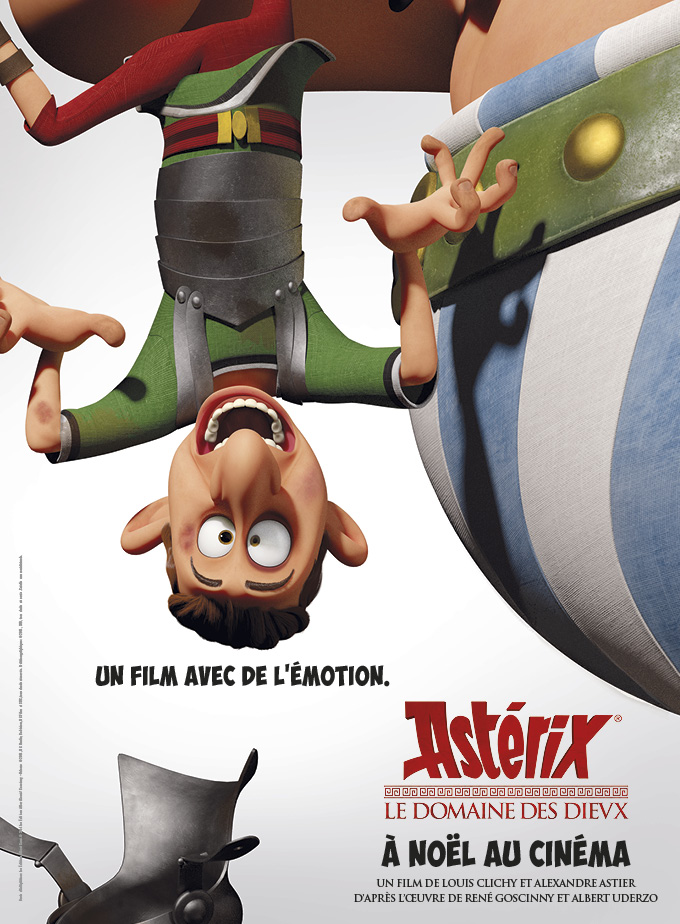