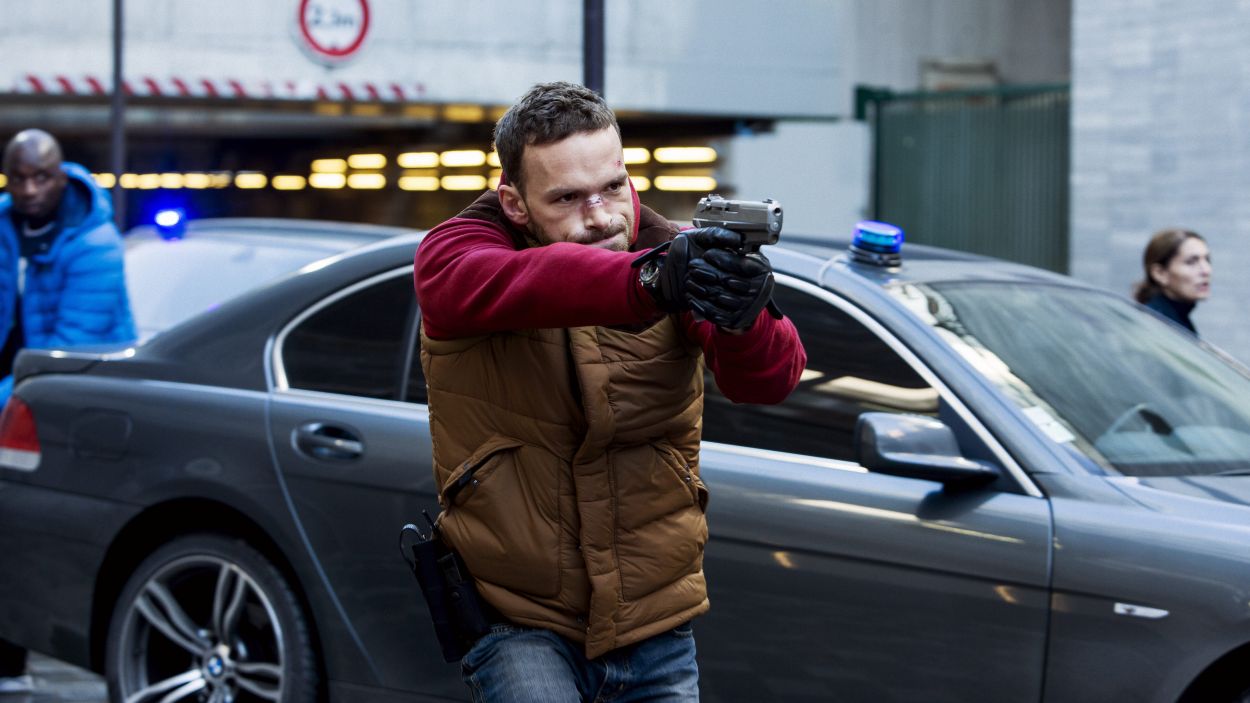 Buren is an old time cop who doesn’t play by the rules. In the Paris underworld his squad is never afraid to use their muscle and guns to enforce the law. With their every move under the scrutiny of Lenoir their new boss, Buren knows his time is running out. When a heist turns into murder, Buren follows his guts and raids the house of Kasper a former convict. But Kasper has a rock-solid alibi and Buren has to let him go. Sidelined, Buren and his squad disobey Lenoir’s orders to try and stop an ongoing bank robbery. The operation is a blood bath and Buren takes the fall for it. But when he realizes that the heists are part of a bigger operation, Buren with nothing to lose, decides to take action. 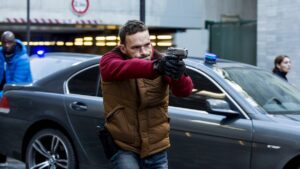 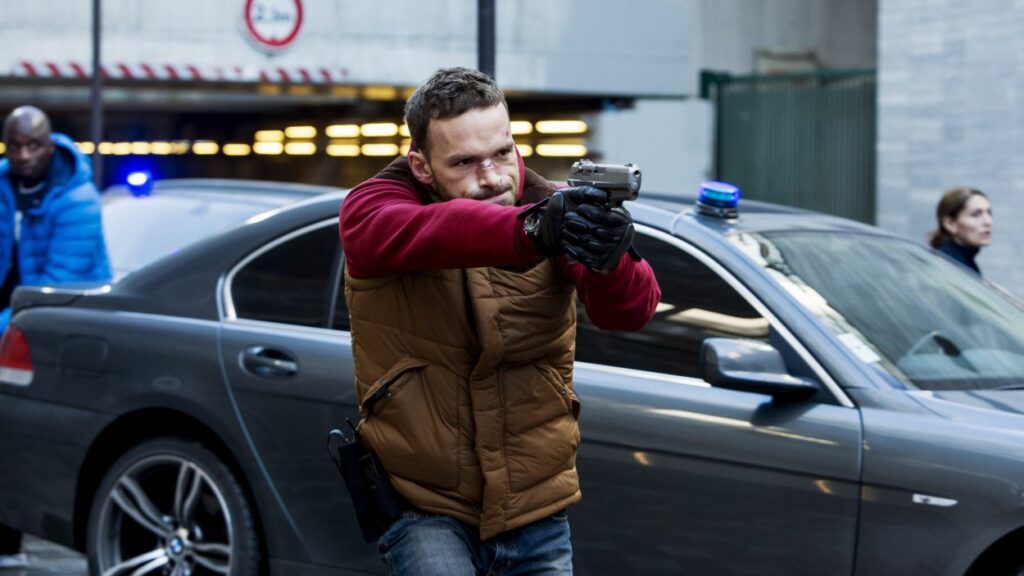 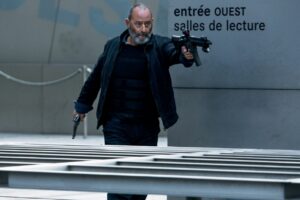 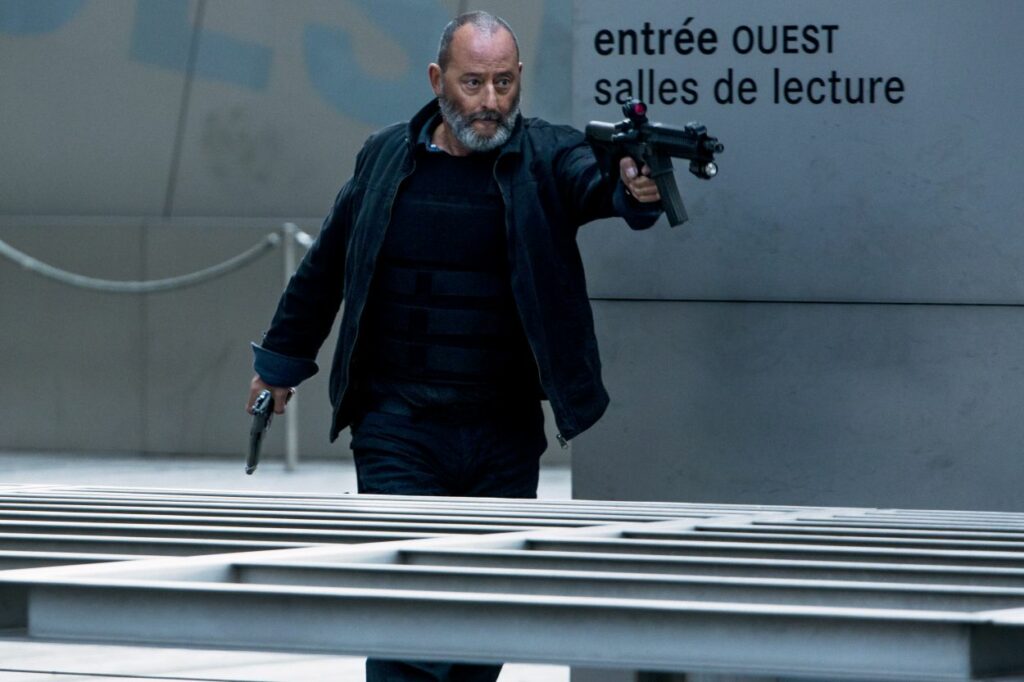 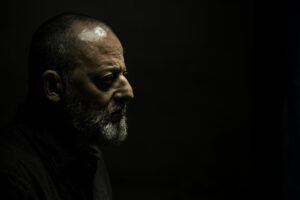 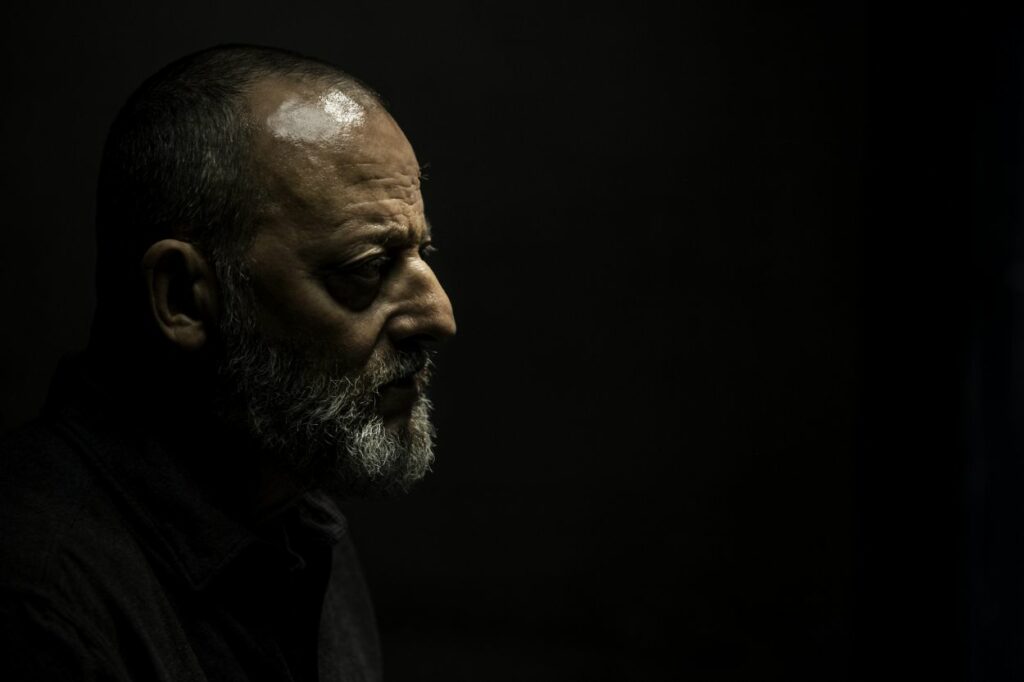 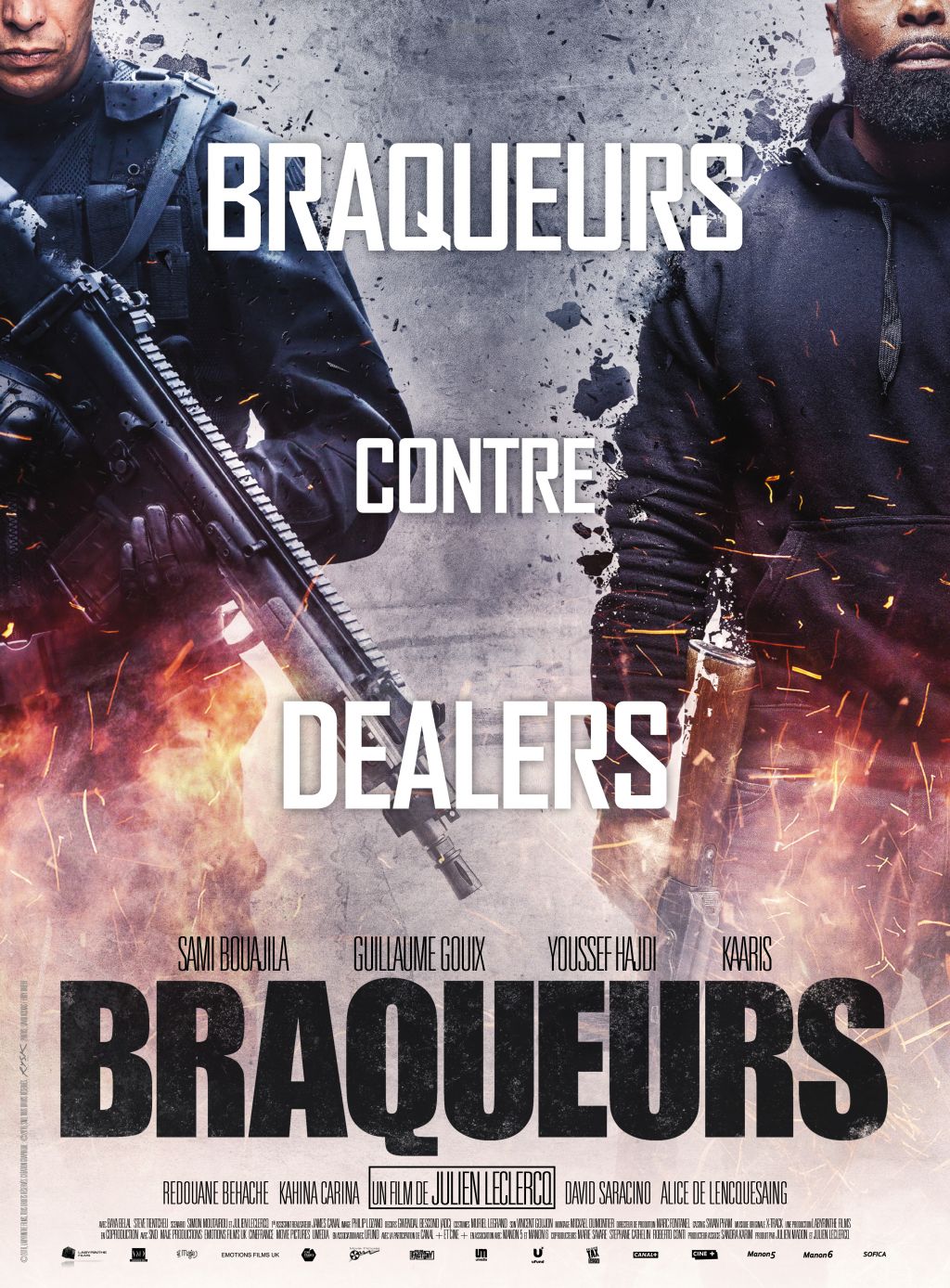 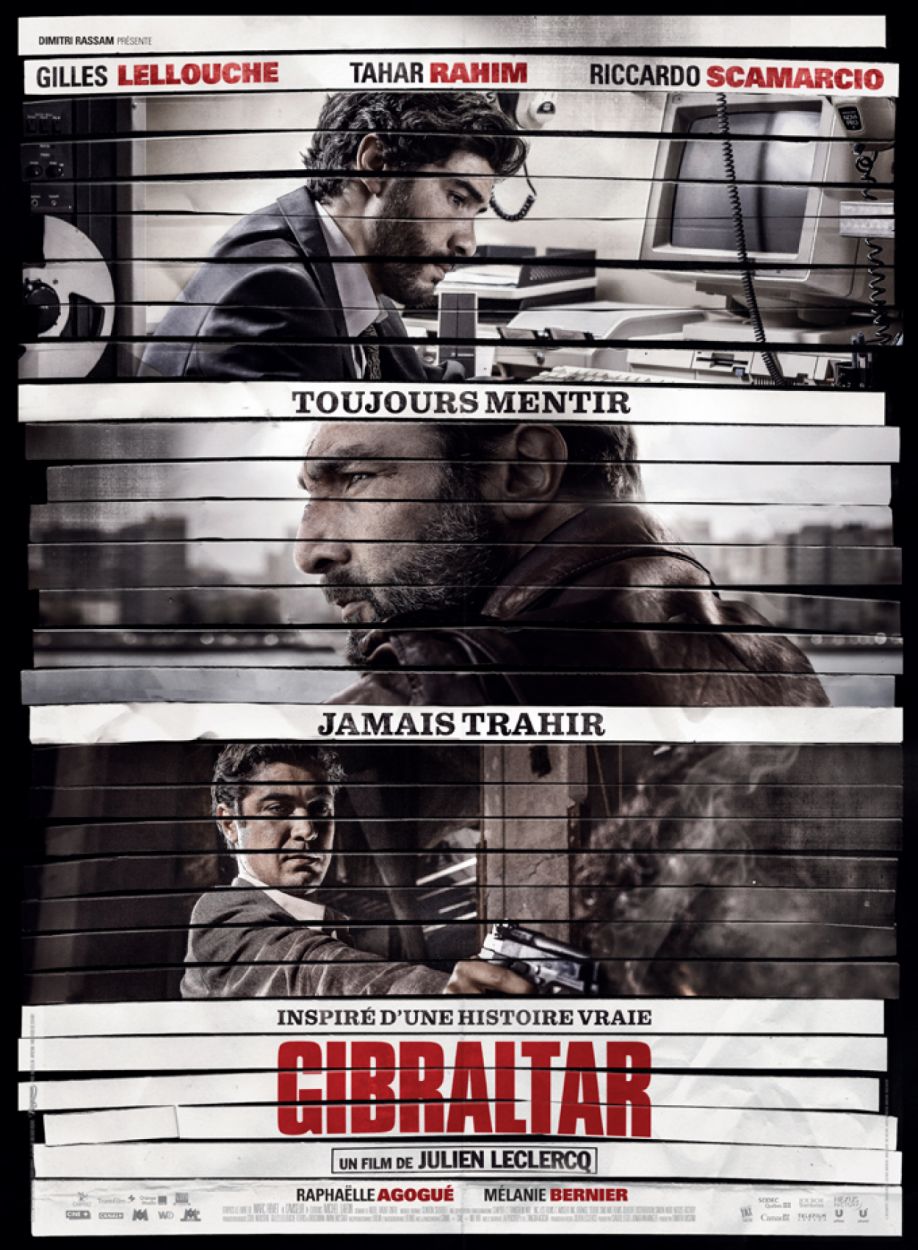