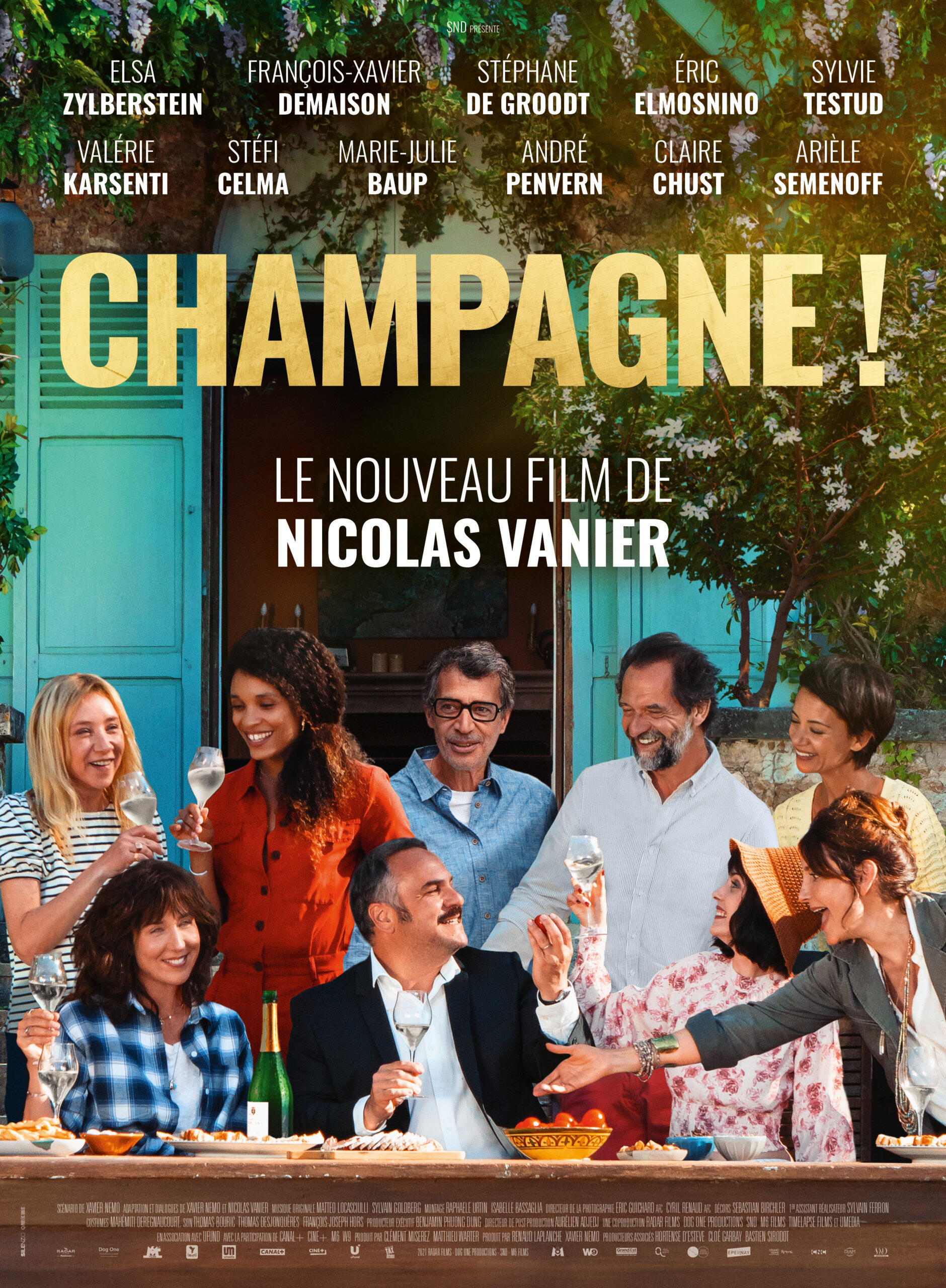 Ben is devastated when his wife asks for a divorce. While everyone chooses her side, Ben comes across Patrick, an old friend from college, recently divorced. Patrick invites him to crash at his place. The two roommates are soon joined by other divorced, separated and single people looking for a refuge. Parties after parties, the villa becomes a VIP club where they can embrace their situation, feel free and have fun. The club has one sacred moto : no couple, no trouble. When Ben comes across Marion, things start to get complicated… 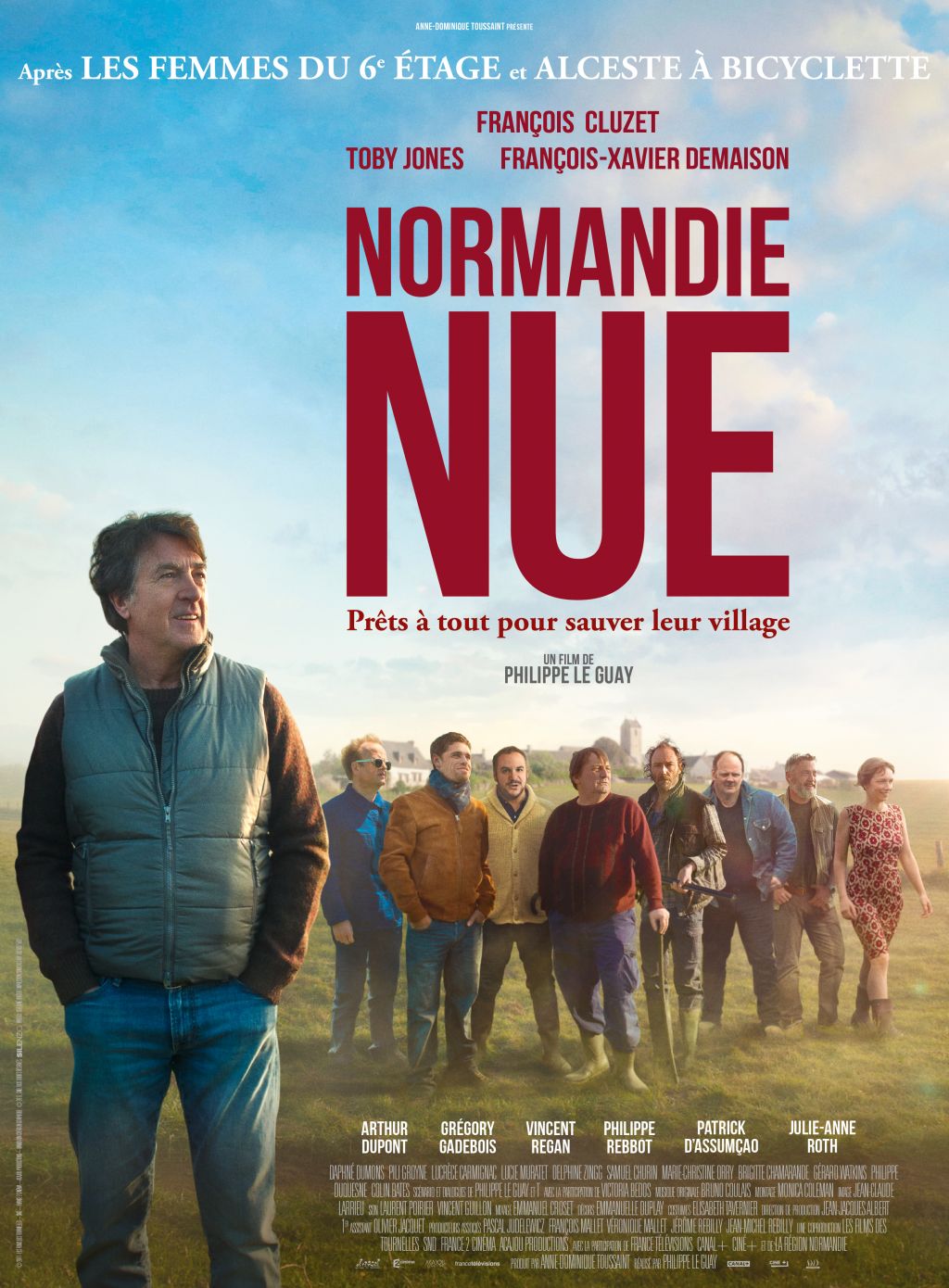 Mêle-sur-Sarthe is a charming village in Normandy. But for years, this rural community has been facing major issues and the Mayor, Georges Balbuzard, is doing his best to fight and raise awareness. To no avail. The milk crisis and rural desertification is old news to the media. One day, world-renowned photographer Newman sets his sights on the village for his next shoot. He wants the entire village to pose for the photo. Balbuzard sees a rare opportunity for Mêle-sur-Sarthe. He only needs to convince 300 people. The catch? They all have to be naked…