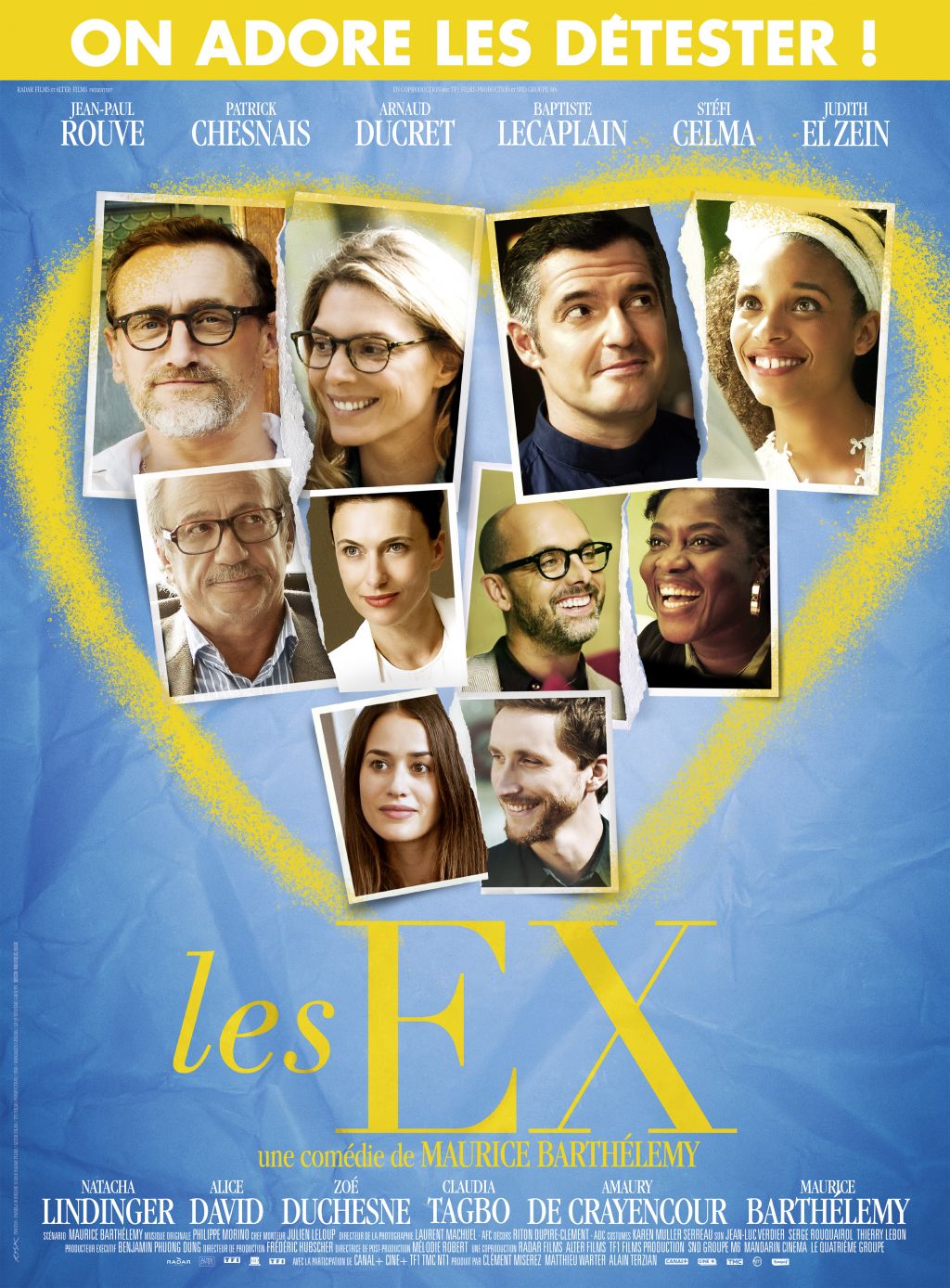 In Paris, the City of Love, five very different couples cross paths while dealing with break-ups, exes and new love interests. Antoine, a psychoanalyst and recently single is promoting his new book “Happy as an Ex”. Greg, a cab driver, has no one to comfort him after being dumped but his ex’s dog. Marina would spend the rest of her life with Serge – that is if Lise, her ex, moves on. Father Laurent is set to marry Hector and Julie, his former flame. Didier, a family court judge, realizes he still has feeling for Caroline, his ex-wife. None of them have anything in common. But everyone is someone else’s ex – and love works in mysterious ways… 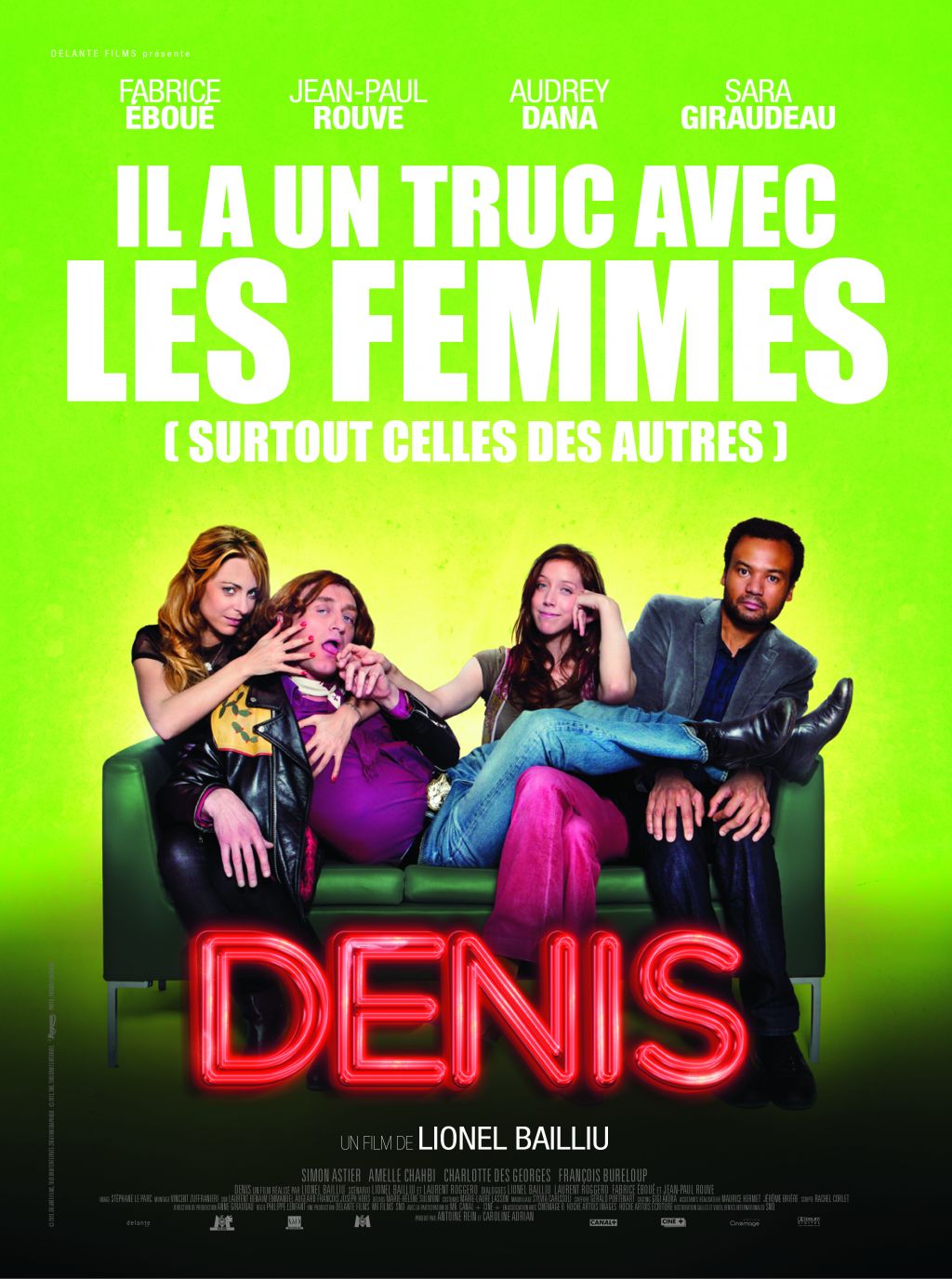 Vincent thought he met the love of his life… twice. But both times he was dumped by his girlfriends for the same guy… Denis, a loud-mouth, who teaches pro-wrestling as a philosophy of life. Vincent is now living a perfect love story with Anna. His only concern is that history might repeat itself. Vincent needs to understand how women can be attracted to Denis before it’s too late…