Lambert is an addict. A sex addict. It once cost him his pilot job, but he’s now trying to work it out through a support group and a new career as couples therapist. Judith is a nymphomaniac who’s delighted to sleep with everyone she likes and particularly the men she works with. Until it gets her fired. So now she’s crashing at her grumpy old uncle’s home, until she gets back on her feet. When Judith applies for a job at Lambert’s practice, they are instantly attracted to each other. But the more she tries to seduce him, the more he wants to build a healthy relationship with her… one not based on sex. It’s an uphill battle every day, to keep her from jumping his bones! 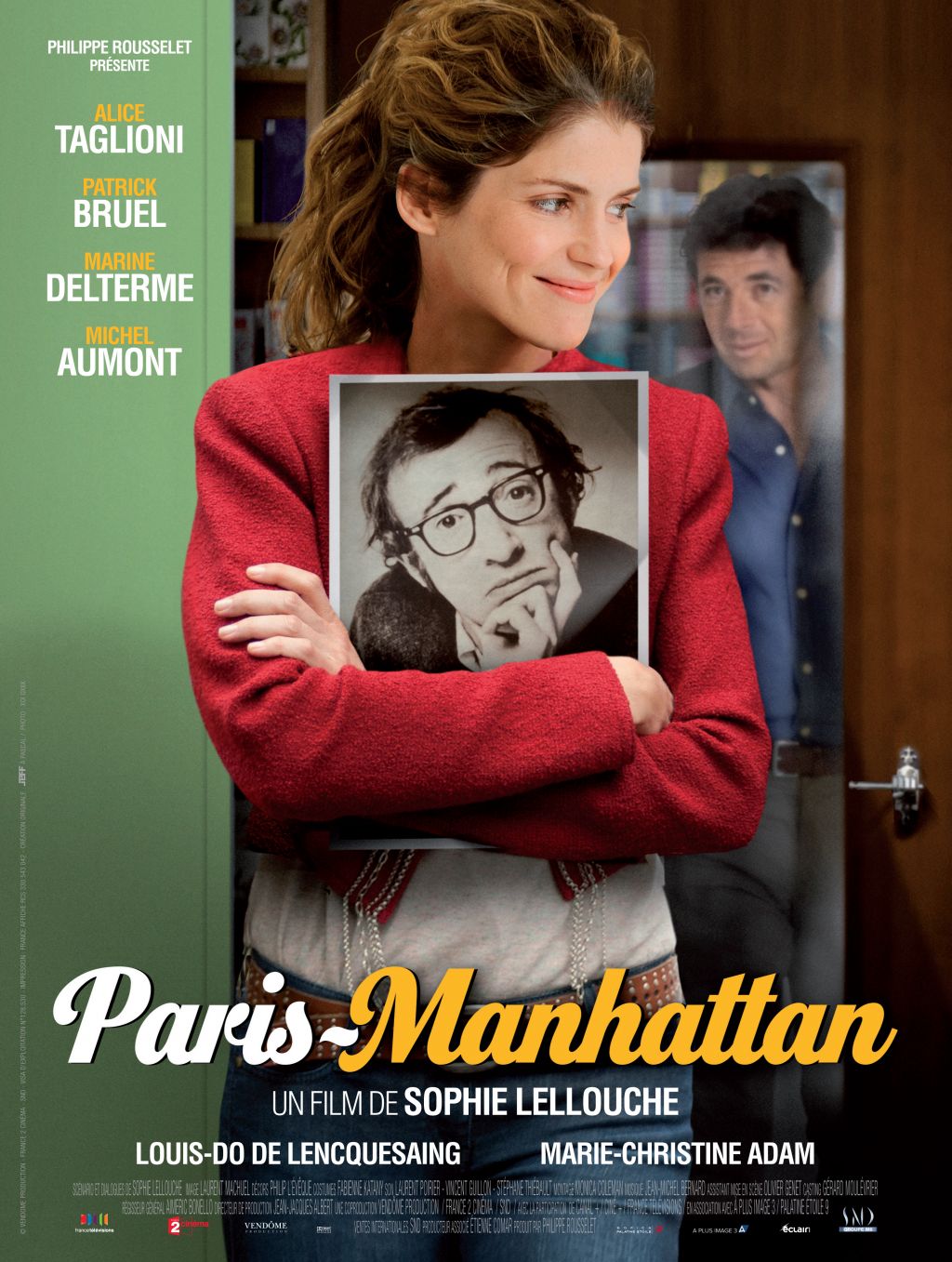 Alice is an offbeat pharmacist surrounded by a nice, dysfunctional family. And still single. Her whole family wants her to find THE guy. She actually met the perfect man 20 years ago…but he married her sister ! Since then, no one has been up to her expectations. She takes refuge in Woody Allen movies. In her day dreams, she has long talks with the author, asking him about everything from love to work. When she meets Vincent, the perfect guy, her life seems to change for the best. But she also meets Victor. Not the perfect guy. What Woody Allen would think about it?