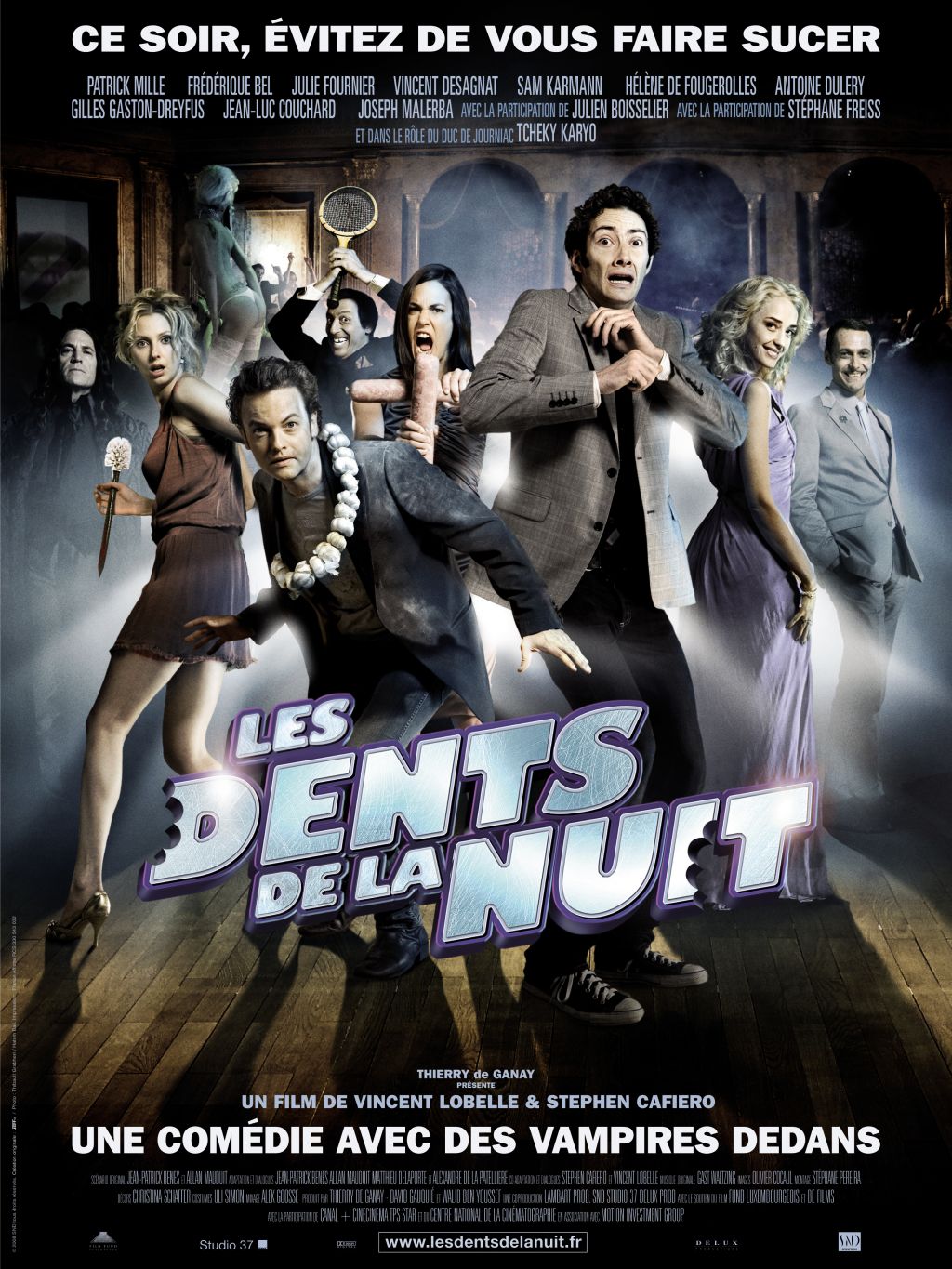 A group of friends is ready to do anything to attend the most secretive and exclusive party of the year, taking place in a luxurious and isolated castle. But the party is in fact a vampire gathering and luckily for them, those vampires are not as sharp as their teeth. Still, they will have to fight back from dusk till dawn to get out alive.