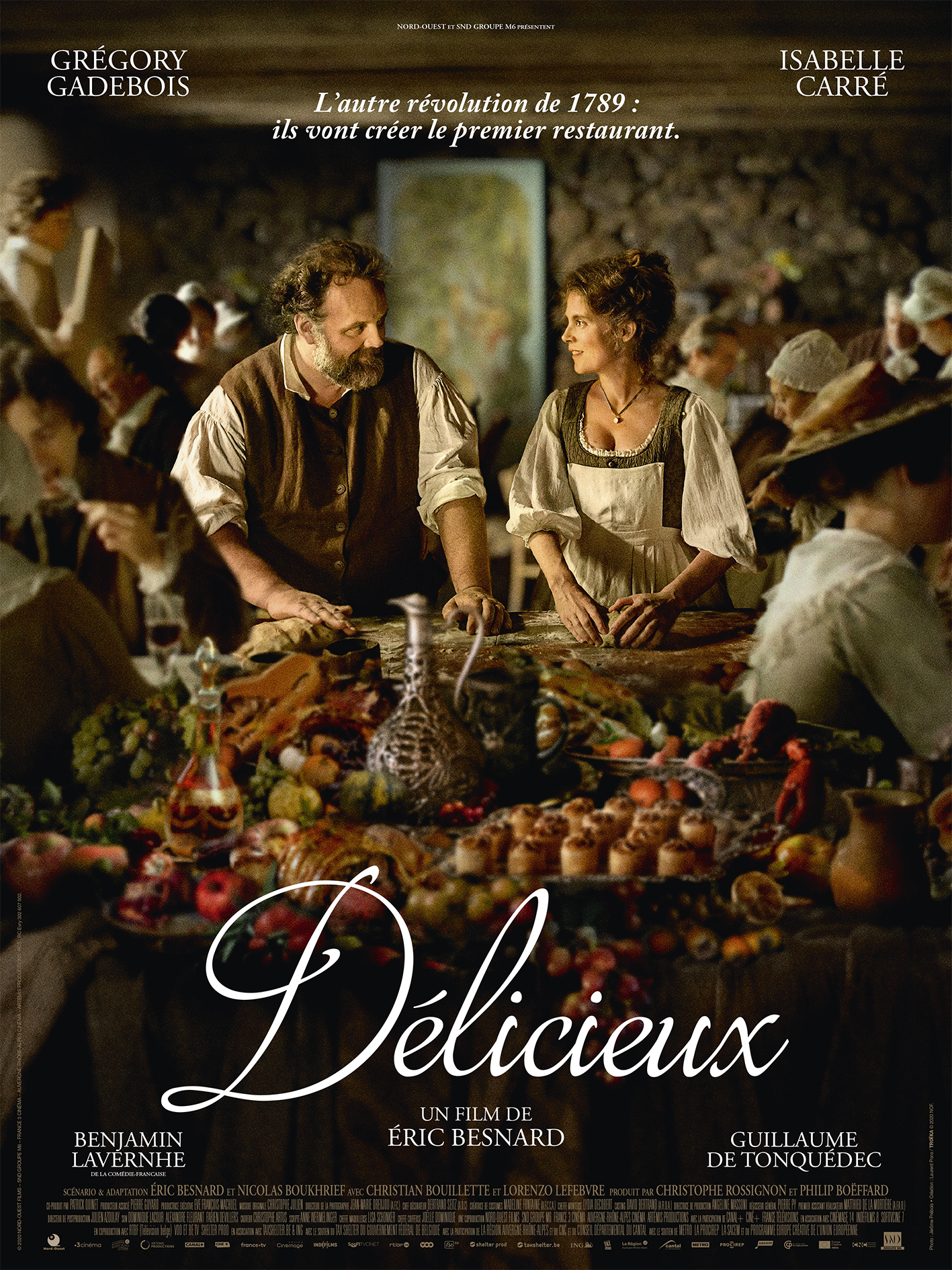 South of France, 1879. Ferdinand Cheval is a reserved and quiet man. A rural mail carrier, he enjoys the loneliness of his 20 miles rounds, daydreaming about a world full of wonder and beauty he only glances through postcards and magazines. After the birth of Alice his daughter, he has a revelation: building a castle to make her a princess. With no architectural background, driven by his love for Alice – the unconditional support of Philomène – his wife -and his vision.