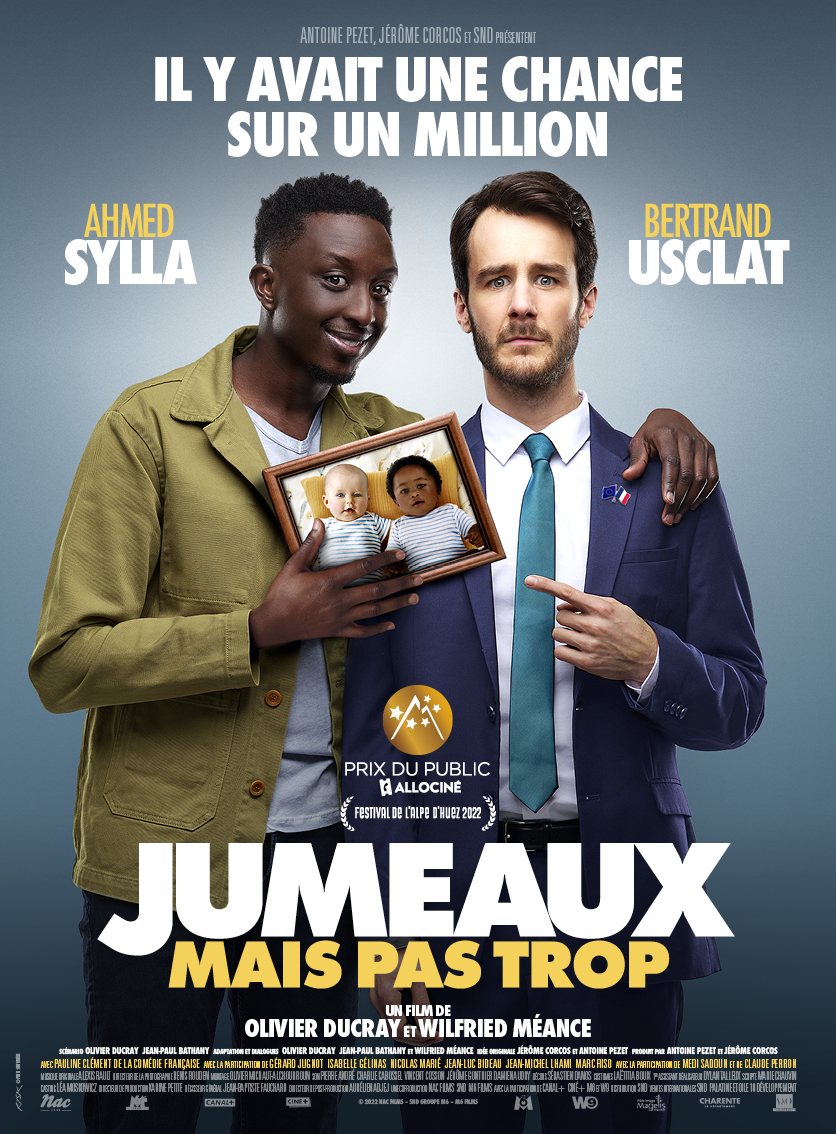 TWO OF A KIND

Anthony Girard a small time technician learns that he has a twin brother: Grégoire Beaulieu, a politician running for the legislative campaign. Adopted 33 years ago, they have been raised apart. Gregoire is bourgeois, ambitious and promised to a great career, Anthony has no prospect and lives of shenanigans. The two brothers couldn’t be more opposite. Especially when one is white and the other is black!His dedication earned him the respect of his peers and a place in every hearts. His impact earned him a place in History.

Mika, a former con man, now lives a sweet and successful life. About to get married, he couldn’t be happier. That is until Poutine, his ex-cellmate unexpectedly shows up… Determined to hide his past to his future wife and family in law, Mika tries to push away the crazy and unpredictable Poutine. Like a boomerang, his friend keeps coming back. There is no way for Mika to avoid Poutine and hide the truth anymore… 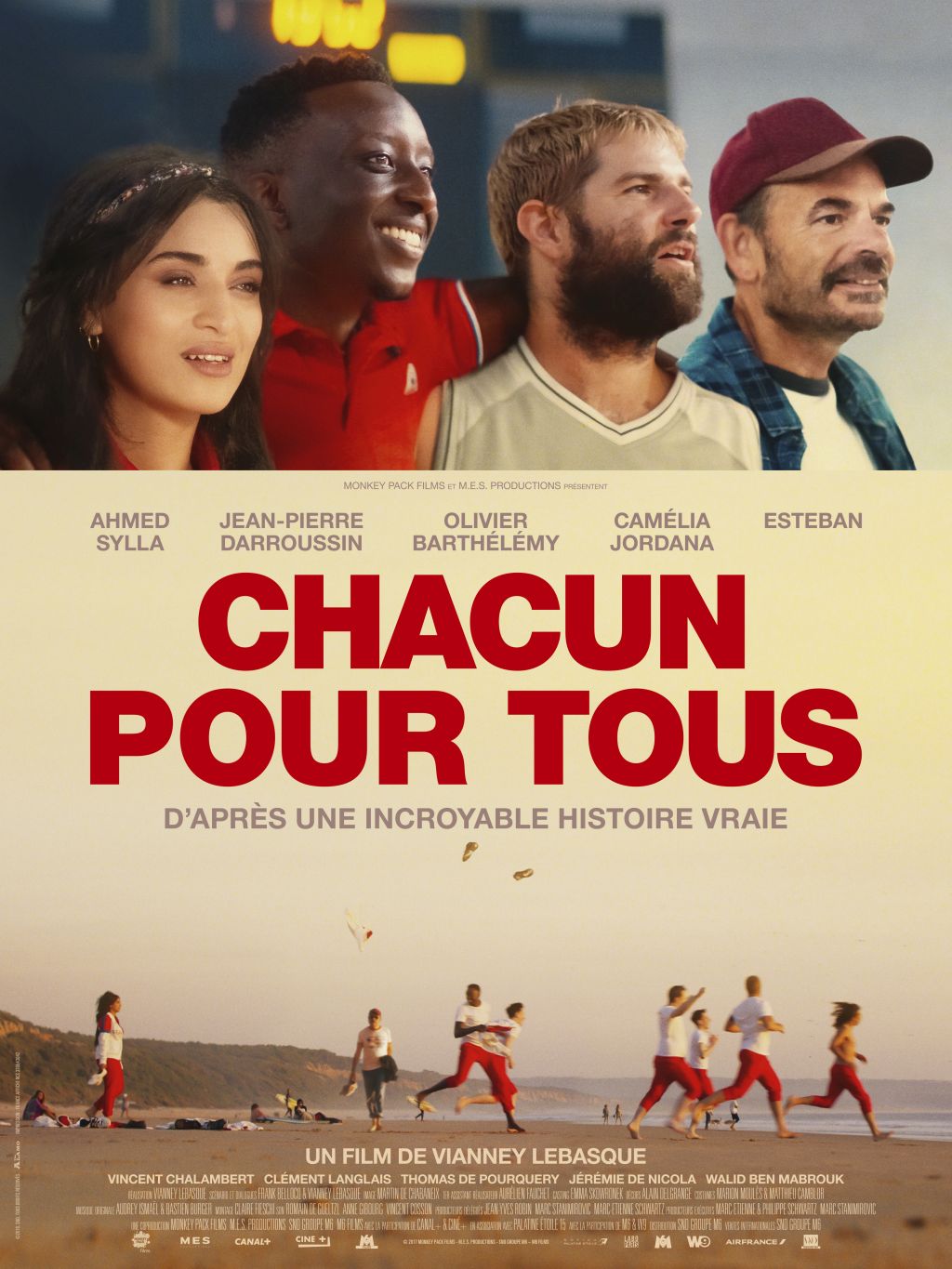 Pipo and Stan, best friends, share a common love for basketball and a longtime misfortune.
That is until they come across a once in a lifetime opportunity: joining the French Paralympics basketball team, acting as mentally challenged. Out of players and time, the national coach recruited them willingly. Pipo and Stan fly to Sydney for the Olympic games with their teammates. Getting to know the disabled and the Paralympics community they will soon get carried away by the competition. They actually have a shoot at winning. That is, if they don’t get caught…