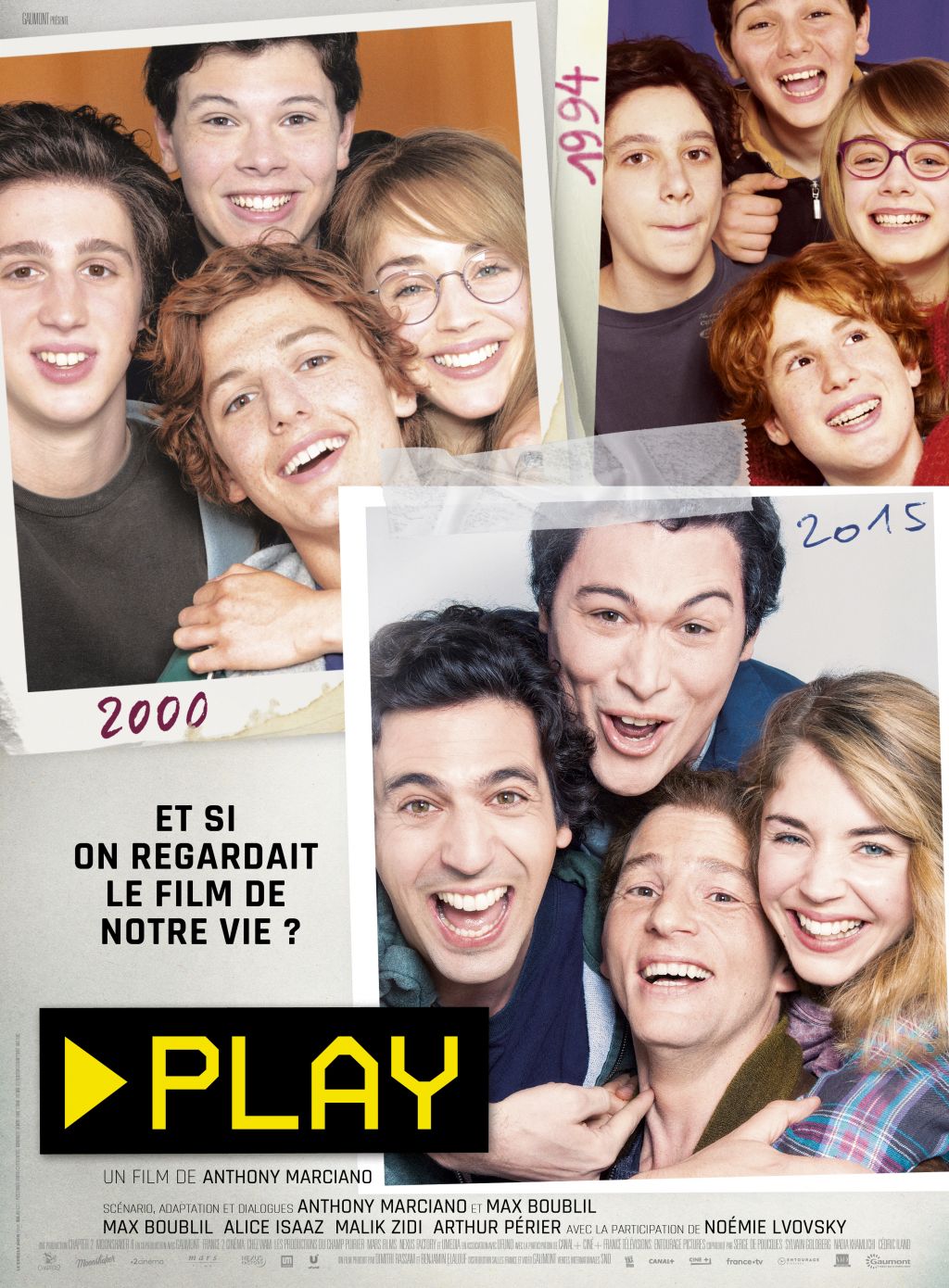 1993, thirteen years old Max is offered his first video camera. From the 90’s to the present, Max recorded everything: his friends, his successes, his heartbreaks, his first times… The essential and the futile. On the eve of the biggest decision of his existence, he edits the movie of his life. The movie of everyone’s life.