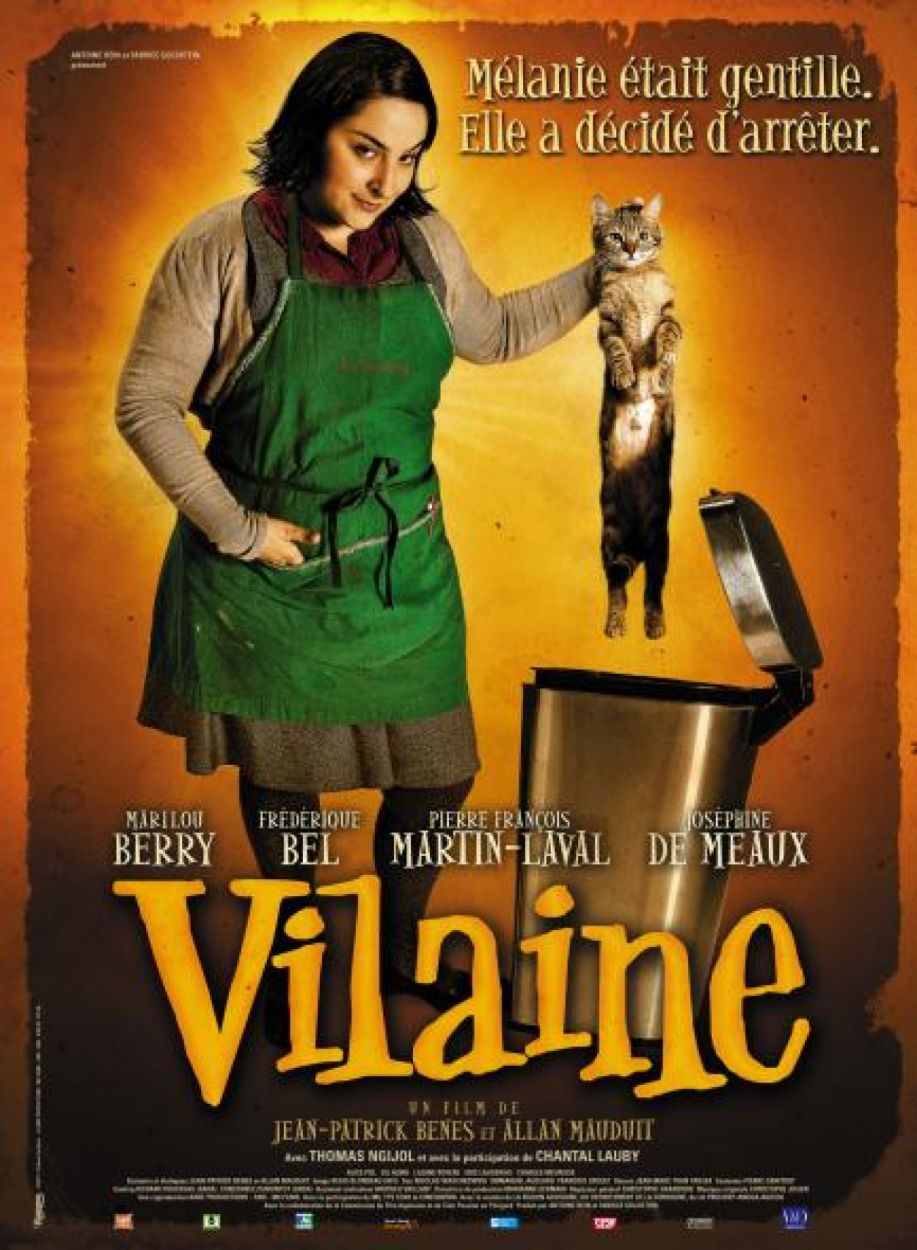 An ugly girl is constantly being mocked by everybody. Her supposed “best” friends, three hot and very mean girls, make fun of her behind her back. Her hypochondriac mother uses her like a lackey. Her boss treats her like shit. Even her grandmother makes her feel like a doormat. Until the day she decides to act as ugly as they say she is: no more Miss Nice Girl! It really takes a butt-ugly girl to kick some serious ass!
The most successful “first feature” of 08 at the French box office. Word of mouth has been outstanding.