Paris, January 1958. Yves Saint Laurent, aged merely 21, had been unexpectedly called upon to oversee the great fashion house established by the recently deceased Christian Dior.
All eyes turned to this very young assistant as he presents his first haute couture collection for Dior. During the highly successful and ground-breaking show, Yves Saint Laurent met Pierre Bergé, patron of the arts, future love of his life and lifelong business partner. Three years later, they created the Yves Saint Laurent Company, which became one of the most famous brands in fashion and luxury. Despite his own doubts and demons, Yves Saint Laurent, fostered by Pierre Bergé, turned the sleepy world of fashion upside down. 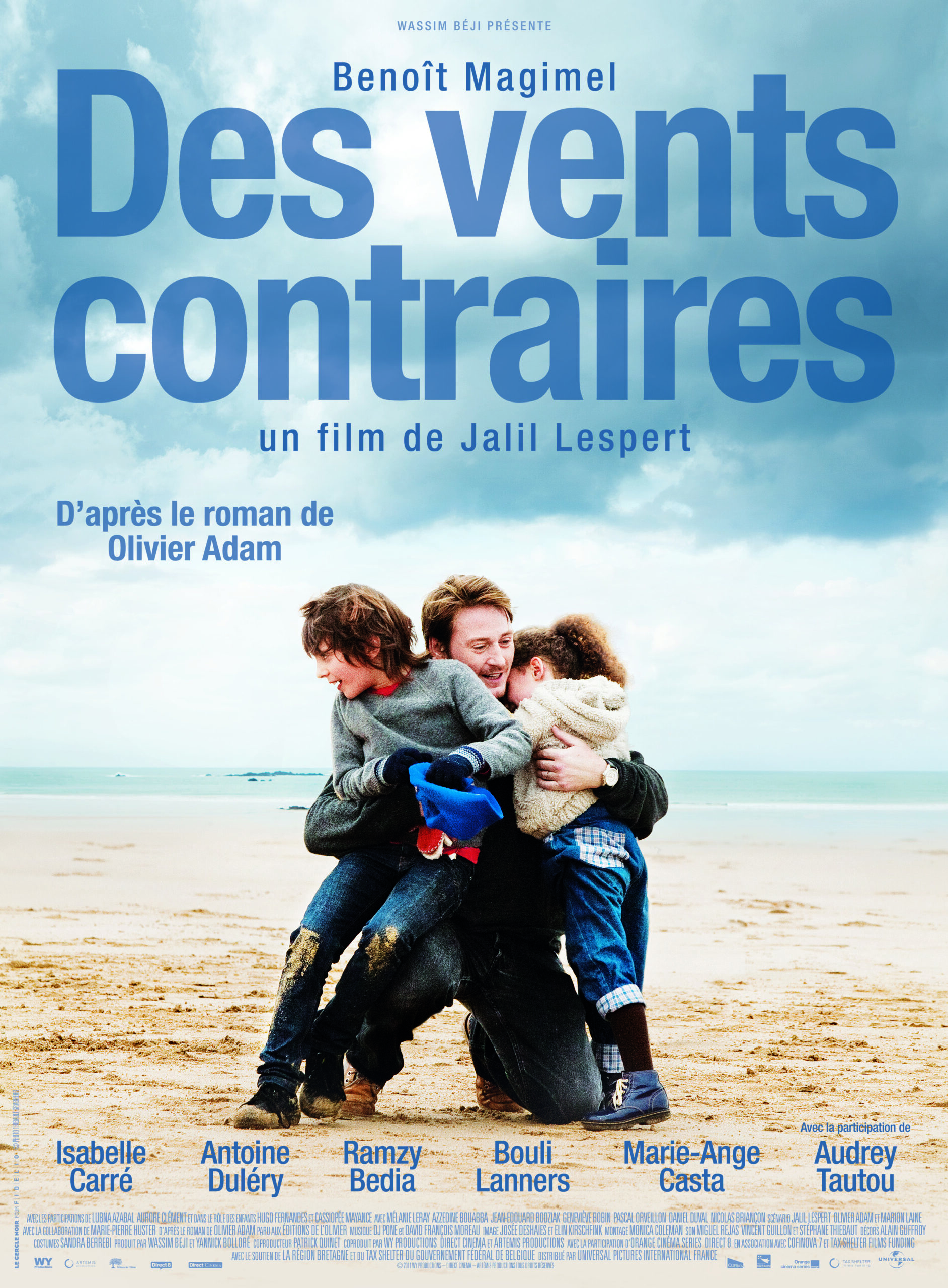