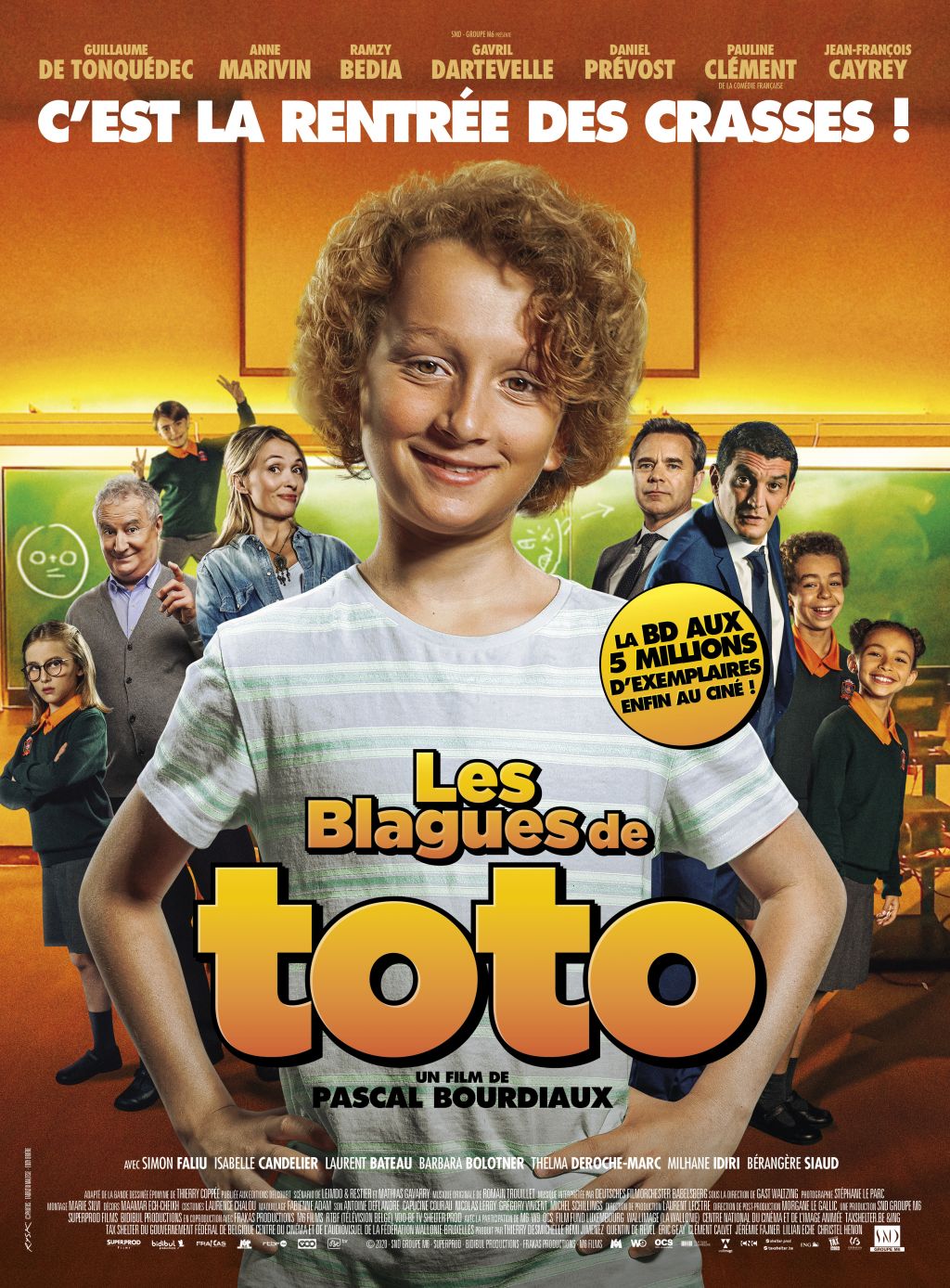 Daring, dashing Patrick is a legendary art thief. No safe can resist him. That is until his last job, when Romain his protégé and partner set him up. Left for dead, Patrick wants payback. He decides to reveal himself to Carole and Caroline, his daughters. In their early twenties, the two half-sisters never knew their estranged father. Although complete opposites, they are both terrific con artists. Patrick decides to use this improvised family reunion to set up a master coup in the French Alps. A 15 million Euro heist, a chance to get even with Romain, and an opportunity to make up for lost time with his daughters.Jackpot ! That is, if the plan comes together… 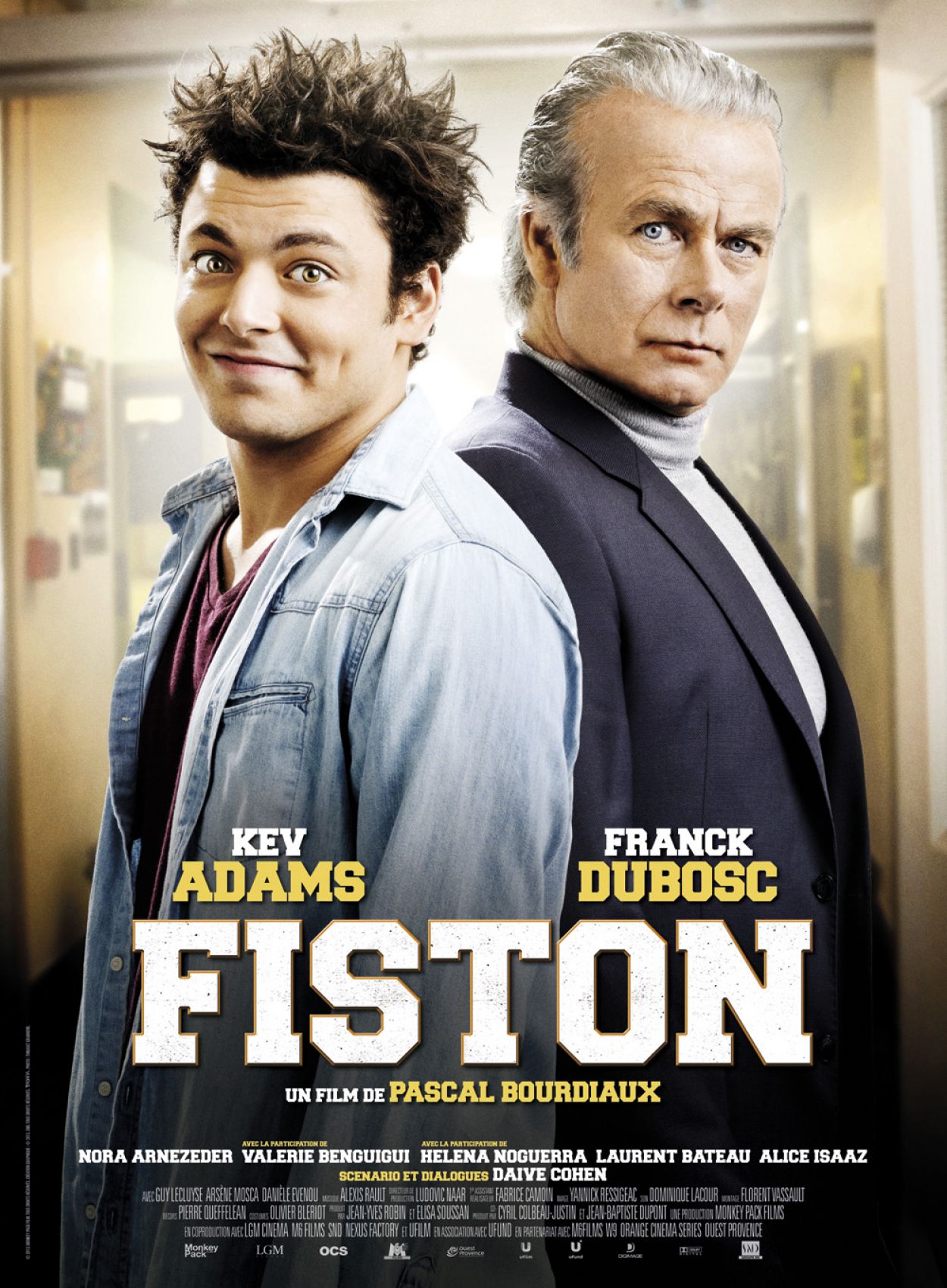 Since the age of 7, Alex has been obsessed with one and only girl: Sandra Valenti the most beautiful girl around. Well, the most beautiful girl in the world. But Alex is paralyzed by fear of failure. For 13 years he has done nothing but dream of Sandra. He has not even dared talk to her ! As Sandra is about to move to another city, it’s time for action. He needs a foolproof plan: enlist the services of Antoine Chamoine who seduced Sandra’s mother 20 years ago. The reluctant mentor ends up being sympathetic with Alex’s cause and the two embark on a great mission – seduce Sandra Valenti.