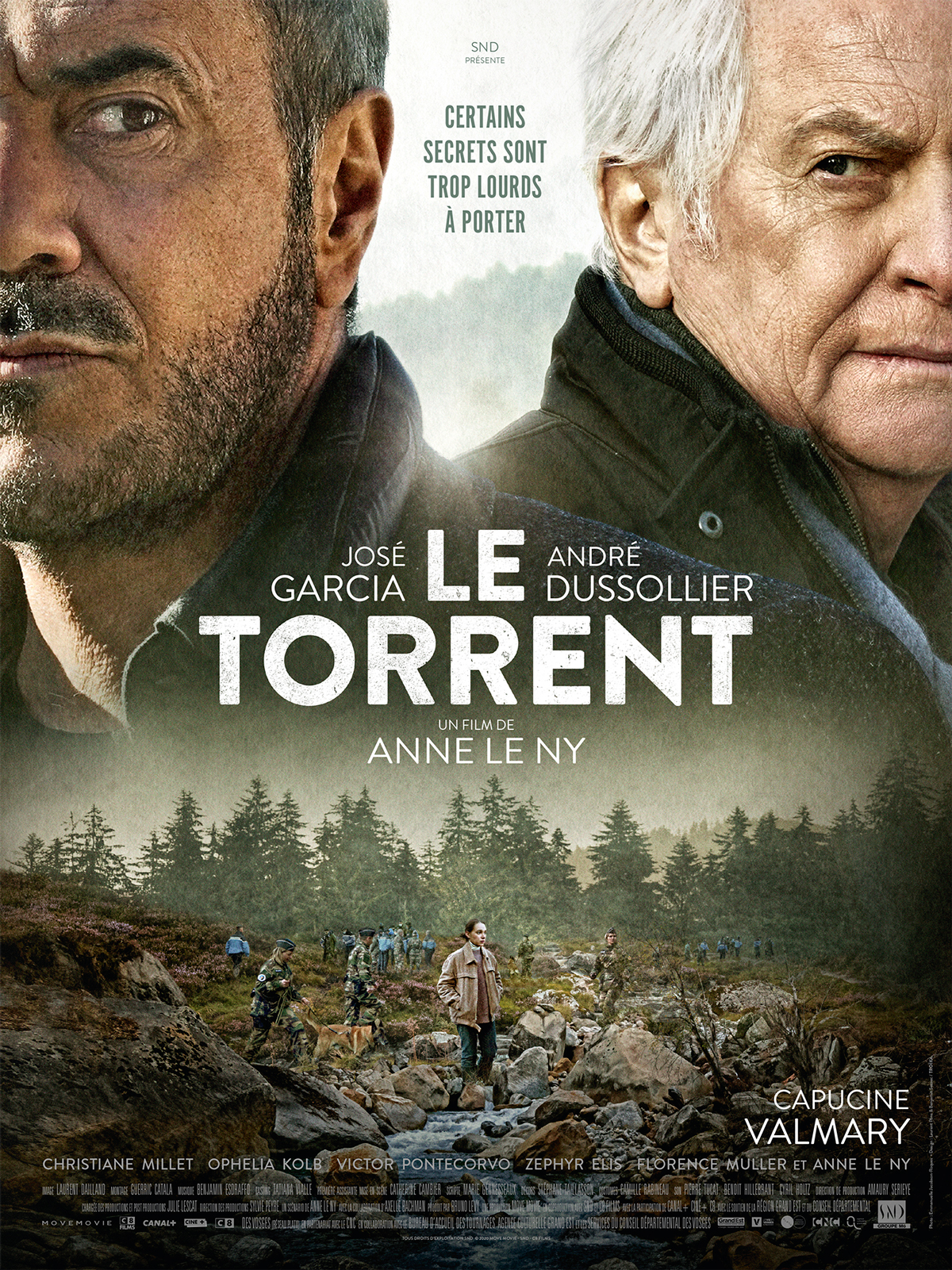 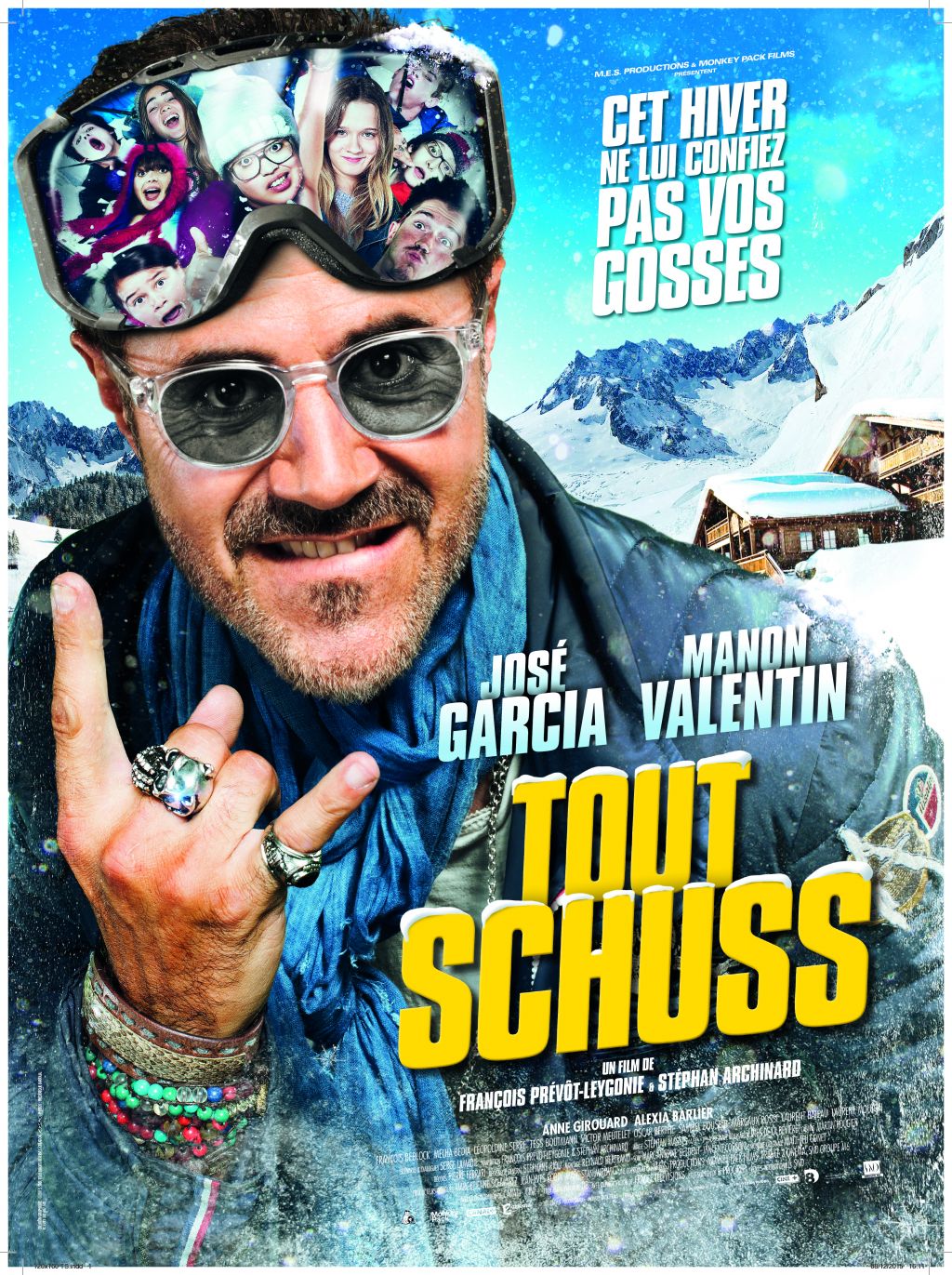 Divorced and successful writer: Max Salinger leads a carefree life! So when his 15-year-old daughter, Rosalie, asks to move in with him in Paris, he categorically refuses. Rosalie reacts by stealing the manuscript of his latest novel – and leaves for a two-week ski holiday with her class. That will teach her father a lesson! Max has no other choice but to go in the Alps to retrieve his book. He ends up being recruited as a class monitor. With 20 teenagers to deal with and his daughter looking for every opportunity to make a fool of him, this will be no ordinary class trip. But Max still knows a few tricks. This will be a holiday to remember…