Carole (Devos) starts to feel overshadowed by her husband, the star restaurateur Sam (Roschdy Zem), to such an extent that one day she shows up at a center for professional re-education and re-insertion to explore other possible options for her future. Her case is handled by the busy-bee, extremely organized officer worker Marithe (Viard), though things almost immediately start off on the wrong foot because, on her first visit, Carole’s too scared to admit what she does for a living and the same evening, Marithe is taken out for dinner for her birthday to Sam’s restaurant, where Carole is the hostess. The flustered Carole introduces Marithe to Sam as her “gym buddy,” and not much later, life starts imitating Carole’s lies, at least to the extent that the two women start seeing each other outside of Carole’s office appointments. Marithe also meets Sam again on several occasions…

Everyone in Paula’s family is deaf but her. Not that it’s an issue. Her father is running for mayor with her mother’s active support and her 14-year-old brother is obsessed with her best friend! No, Paula’s real challenge is to keep up with her busy life : when not at school, she helps her family at the farm or at the market. And at school, Paula falls for Gabriel. When he joins the school choir, so does she. From the minute she starts singing, everyone is speechless. Paula has an amazing voice! Her music teacher decides to coach her. He has big plans. With intensive training, Paula will participate – and win – the most prestigious vocal contest in Paris. As she trains her voice, Paula’s passion for singing grows. But how can she follow a dream her family just can’t understand ? 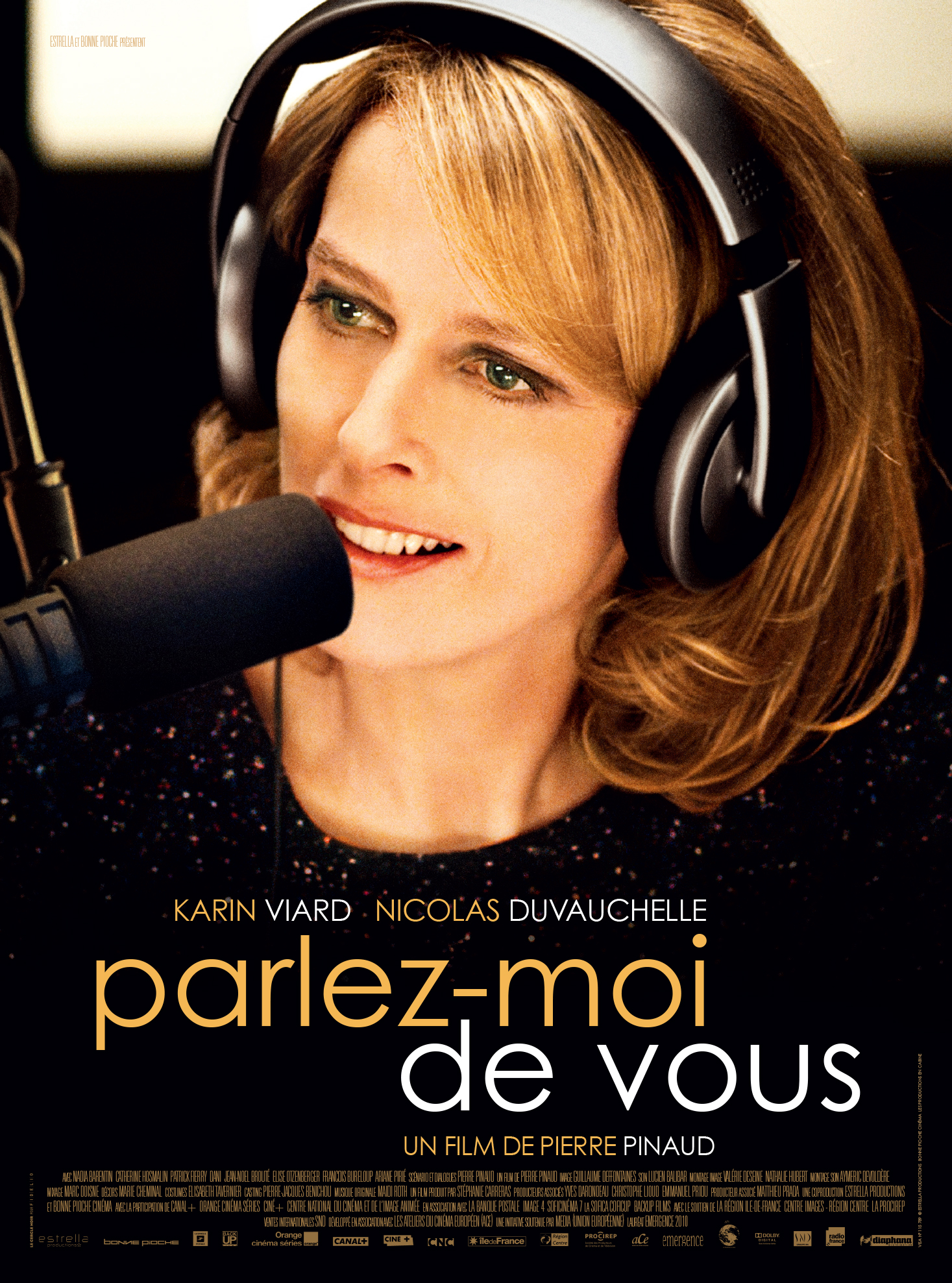 Melina, 40, is the most famous voice of the French radio. On her night show, she cheekily, humorously, and taboolessly solves her listeners’emotional and sexual issues. But, in her everyday life, she is obnoxious, cannot stand being touched, and lives an old maid existence in chic districts of Paris. Looking for a mother she never knew, she finds out she actually lives with her large family in the suburbs. Decided to meet up with her mom, she gets in touch with the members of this family without disclosing her identity… 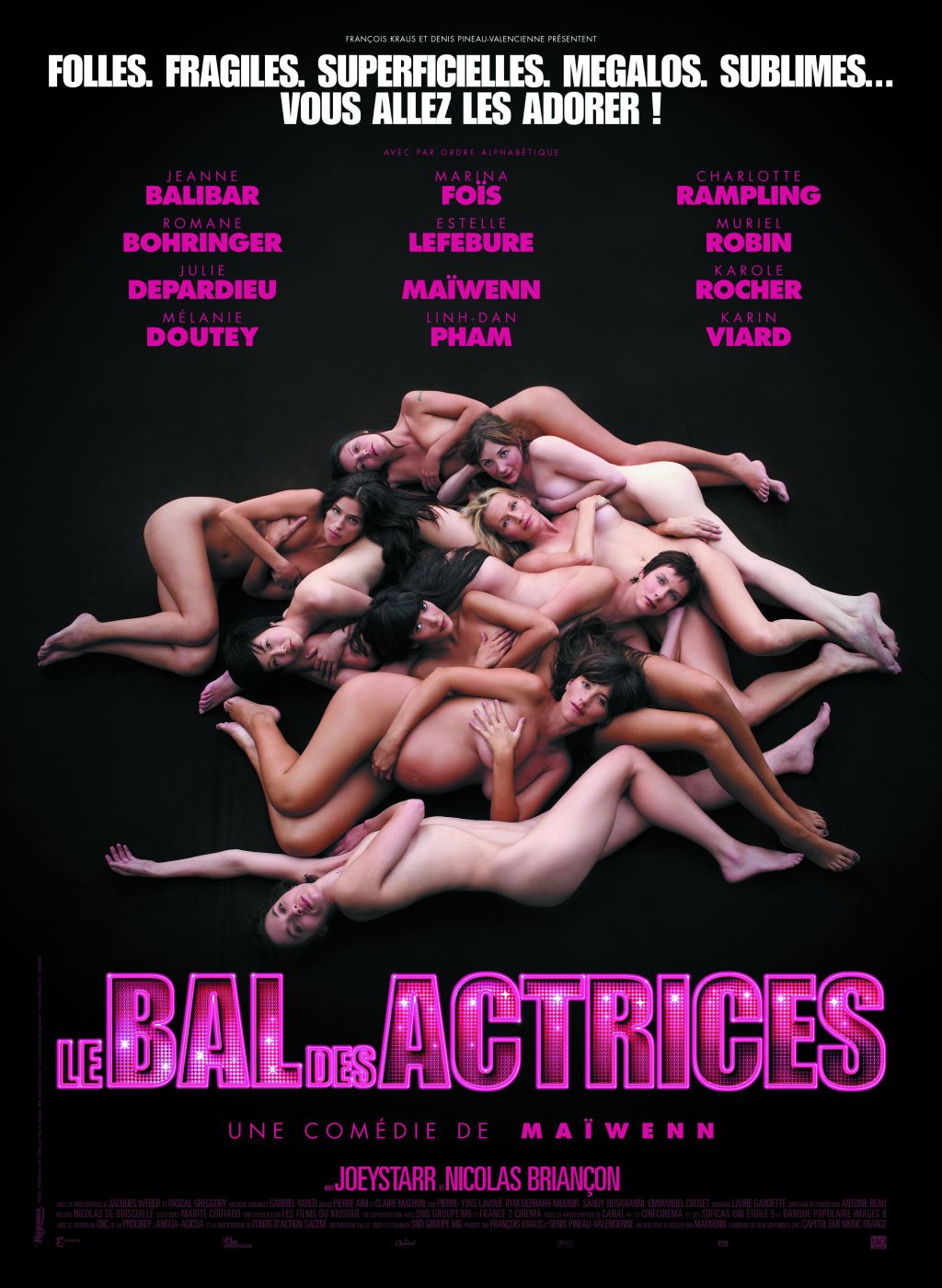 A director shoots a documentary about all kinds of actresses: stars, drama queens, unknowns, has-beens… At first distant, she is quickly pulled in by those fragile but manipulative women, and ends up falling in love with one of them. Maïwenn continues to blur the line between reality and fiction in this send-up of the icons of cinema.