Agathe Langlois (Bérengère Krief), a bright 30-something fashionista, is a substitute English teacher in one of the most prestigious junior high schools of Paris. Transferred to Trouilly-sur Selles, her world collapses. With no family or friends, she finds herself 300 km away from Paris – and any form of Civilization. Agathe is desperate… As the year goes by, and with the help of Raphael (Grégory Fitoussi) – a smart math teacher – she begins to realize that she might not be in hell after all… 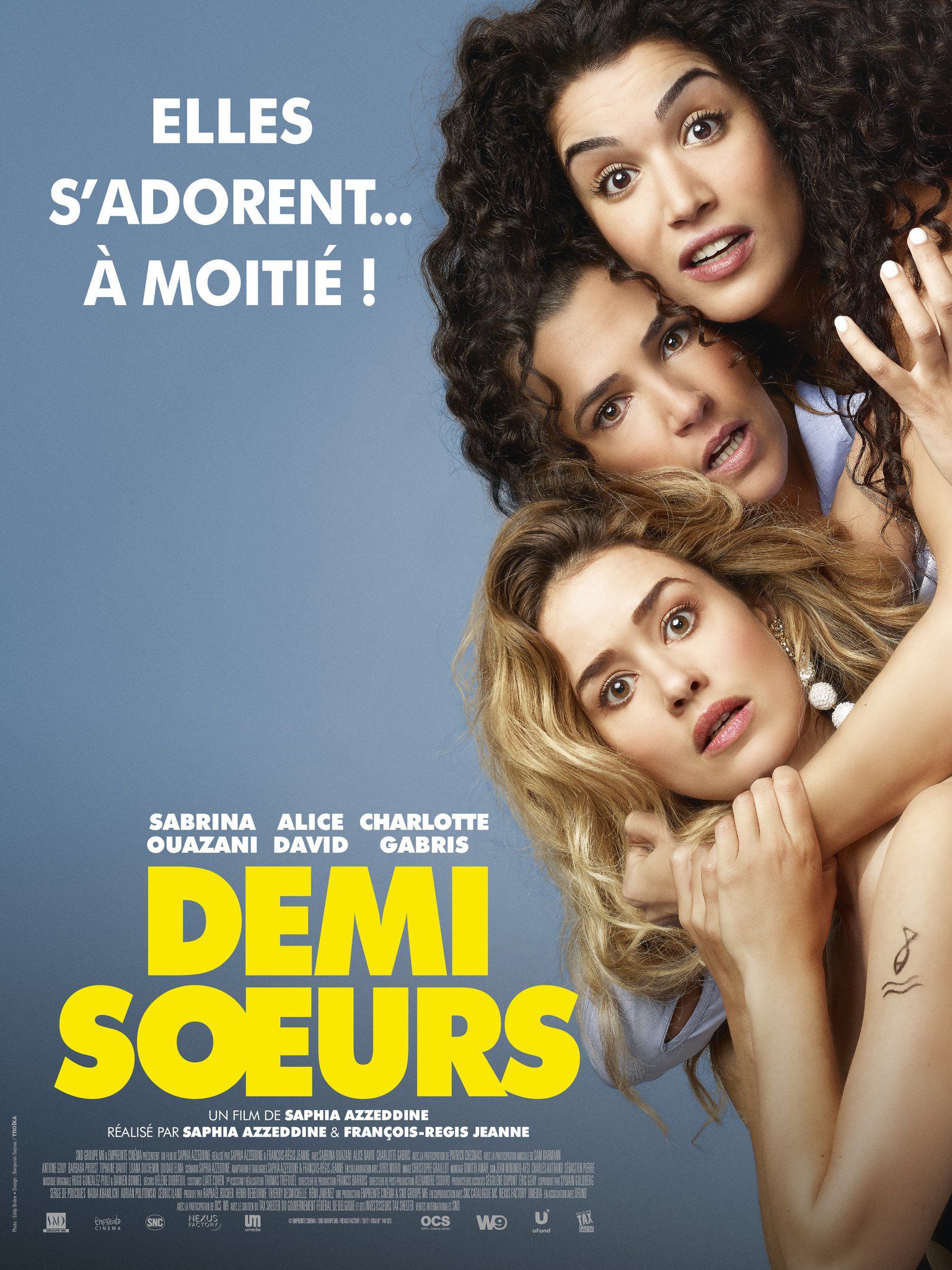 25 something Salma, Olivia and Lauren have never met. Until they inherit a luxurious flat in Paris, from their estranged biological father! The 3 sisters have nothing in common and cohabitation is rocky. Salma teaches in a difficult suburb, Lauren is a true Parisian fashionista, and Olivia is obsessed by finding the perfect husband. They will have to learn to become sisters to keep the flat the legitimate family wants back. 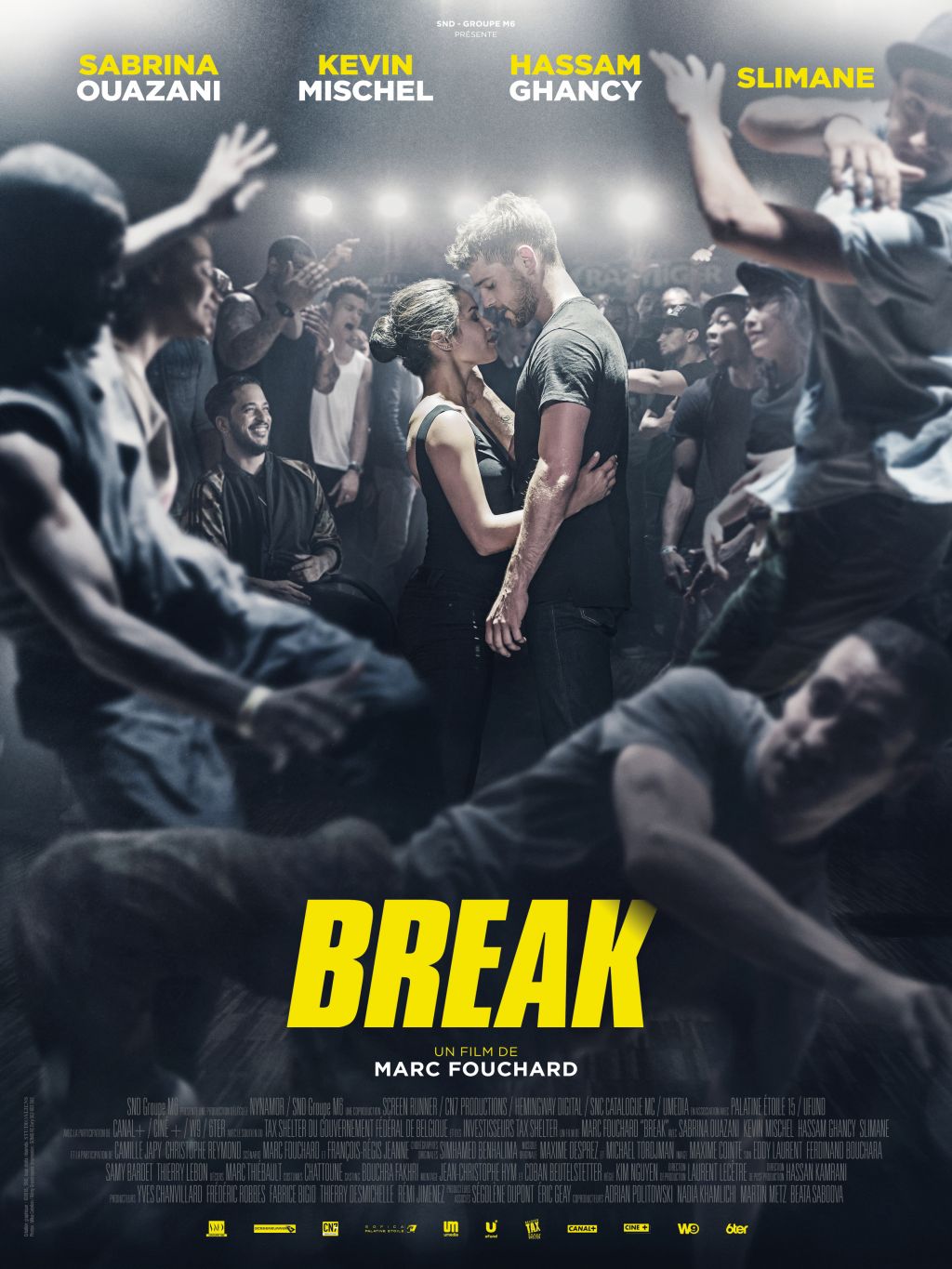 Lucie has only one dream: she wants to join the Byrd Dance Company. When she has an accident rehearsing, her parents urge Lucie to focus on her law exams. Lucie has other plans. She is convinced she needs to work twice as hard and get out of her comfort zone. She asks Vince, a magnetic break dancer with a past, to introduce her to his crew and give her lessons. 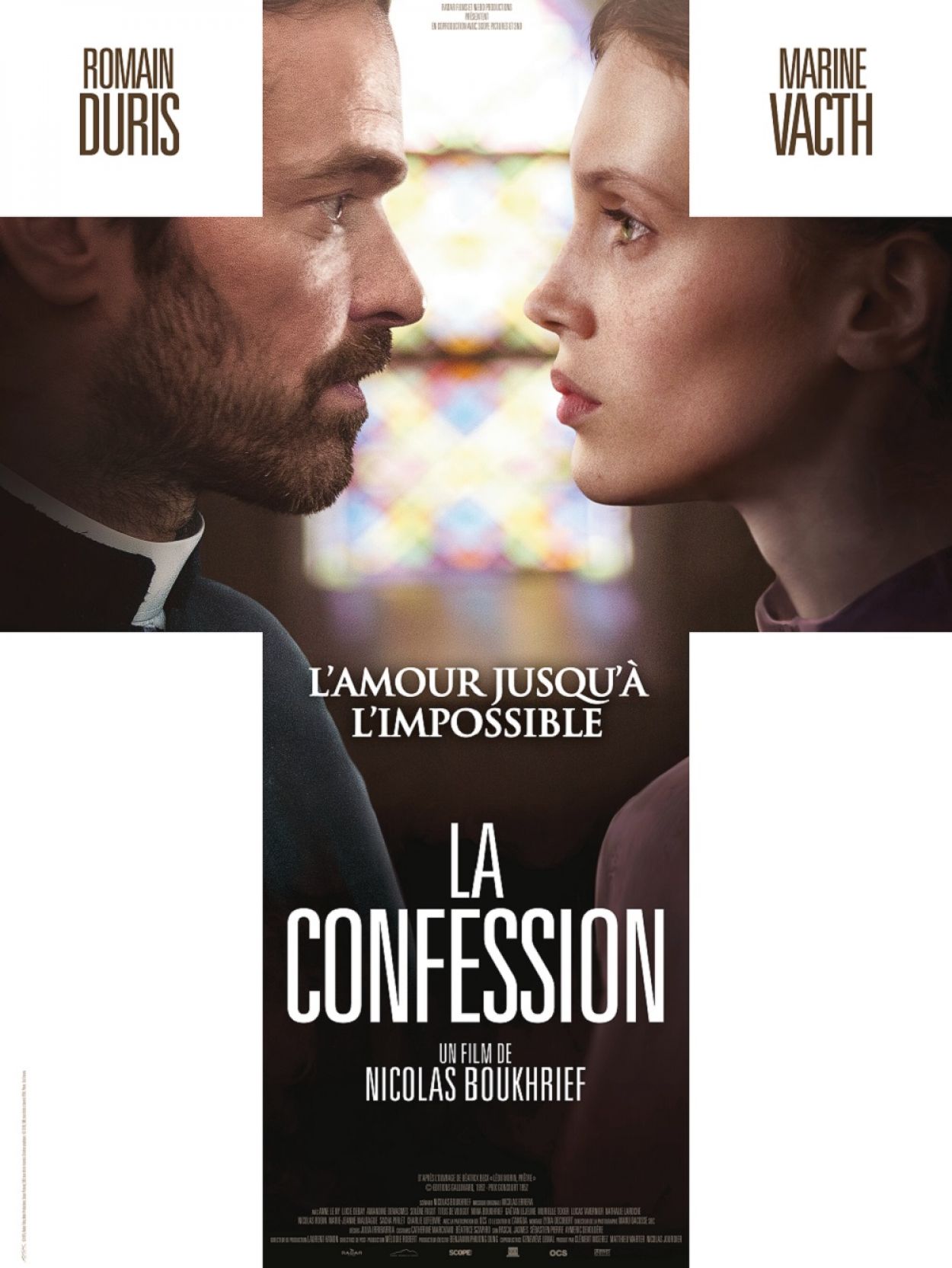 Lying on her deathbed, Barny recollects upon meeting and falling in love with Leon Morin, a priest during WWII. A communist and a free spirit, the independent young woman meets with the priest to challenge his faith. But Morin is not what she expected. The clergyman is a modern man and a humanist. Longing for her husband to come back from the prisoner camps, Barny takes comforts in her discussions with the handsome priest.  As Morin tries to teach her the beauty of Faith, Barny falls in love with him. Only too late does she realize the impossibility of her situation …

Paris, 1960. Jean-Louis Joubert lives a peaceful yet boring bourgeois existence with his wife, a perfect socialite, his children in a boarding school and his finance office. The family has their world turned upside down when exuberant Spanish maids moved in their building’s sixth floor, the servant’s quarters. Teresa, Carmen, Dolorès, Concepcion and their niece Maria who just arrived from Burgos. Jean-Louis will unexpectedly tie bonds with them, especially with Maria. She is young, pretty, happy and full of joy. In a word, Jean-Louis’s life is about to change… a lot.

In one night, Pierre will share with Chloé, his daughter-in-law, a heavy secret that has been haunting him for the past 20 years… a secret that forces him to look at himself, his contradictions and his choices, his role as a man and his shortcomings.
He tells of his passionate love for Mathilde. Unable to abandon everything for her, instead he chose a road that was more stable and familiar.

The Beauty and the Beast

A beautiful young woman takes her father’s place as the prisoner of a mysterious beast, who wishes to marry her.