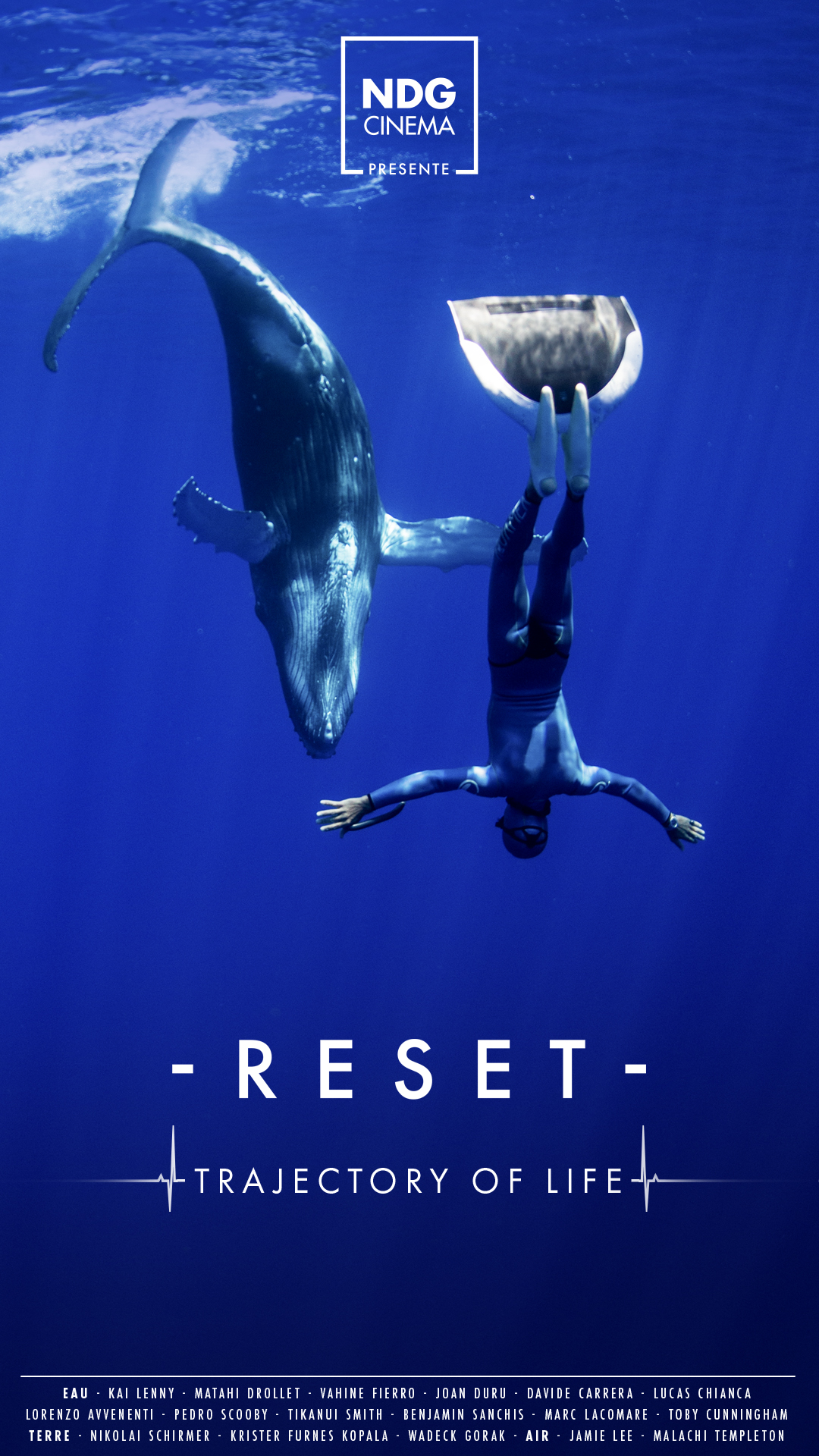 From the Arctic Circle to the depths of the ocean, passing through the largest waves of Nazaré in Portugal, Thierry Donard takes us to the discovery of sportsmen from extreme disciplines from around the world sharing the same values, the same passion and the same requirement as him. He tells us about his encounters until we get into the intimacy of the athletes and the risks taken to capture the highlights of these adventures. Each episode shows how much chemistry between the film crew and the athletes is essential to capture their achievements and deliver us the most breathtaking images. 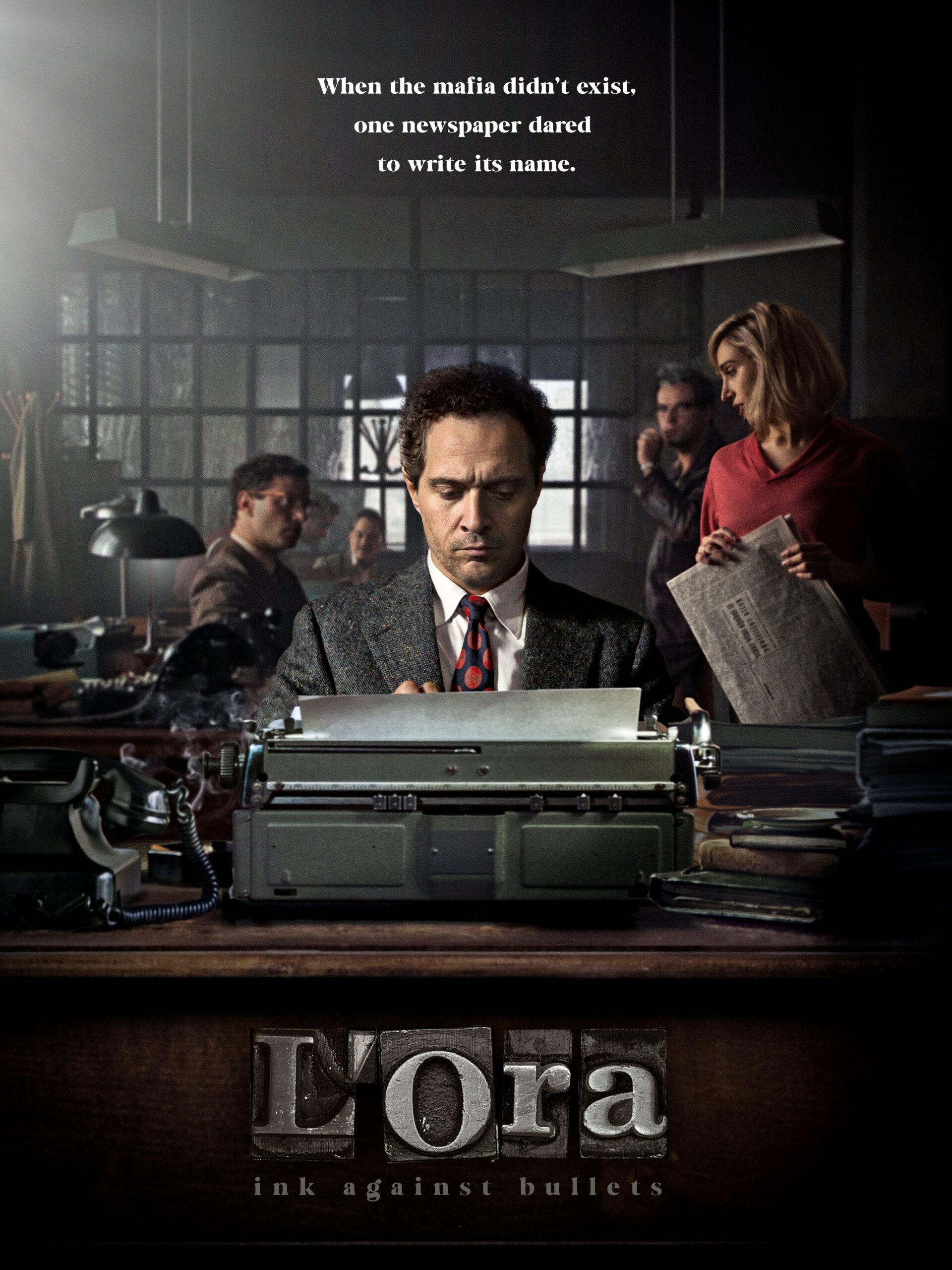 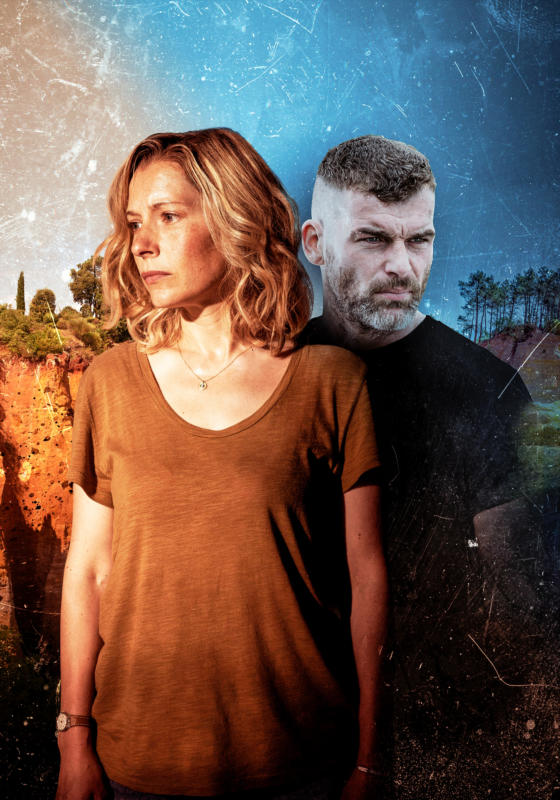 Meet the Rousseau-Bensaid family: Samia the mother, Nicolas the father, their newborn boy, his daughters, her son, their exes, his parents, her parents… They are a blended modern family, a so typical family of today except that they have different roots and culture, and it is not a fairytale ! 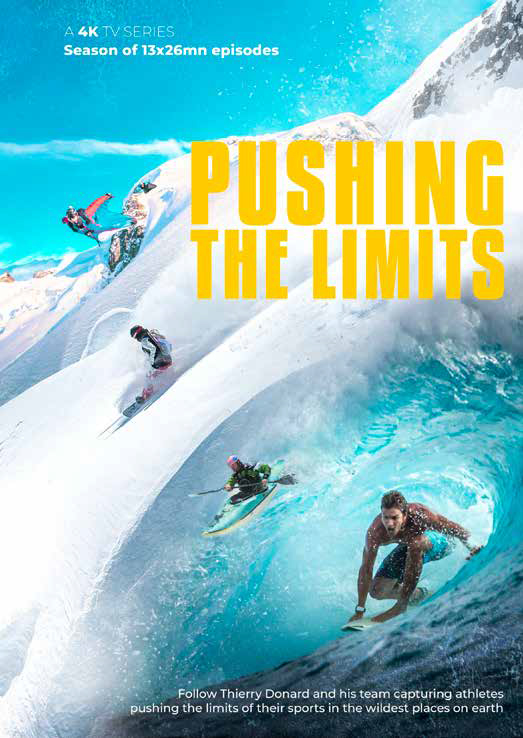 Over the past 30 years, Thierry Donard and his team have dedicated their lives to capturing on film athletes pushing their physical and mental limits against the awesome power of Mother Nature. Their heart-stopping performances are matched only by the crew’s determination to share these extraordinary moments with the audience. Each year athletes from across the globe are featured in the now legendary ’Nuit de la Glisse’ film tour, a celebration of action sports and a way of life, released into venues around the world. These are stories of passionate people on both sides of the camera who have helped make this film tour a must-see event for the past 30 years!