When She arrives in a small French town in her tiny summer skirt and high-heeled shoes, She sets the entire male population afire. Pin Pon falls in love and marries her, never suspecting that her sexy walk is all part of an incredible revenge. 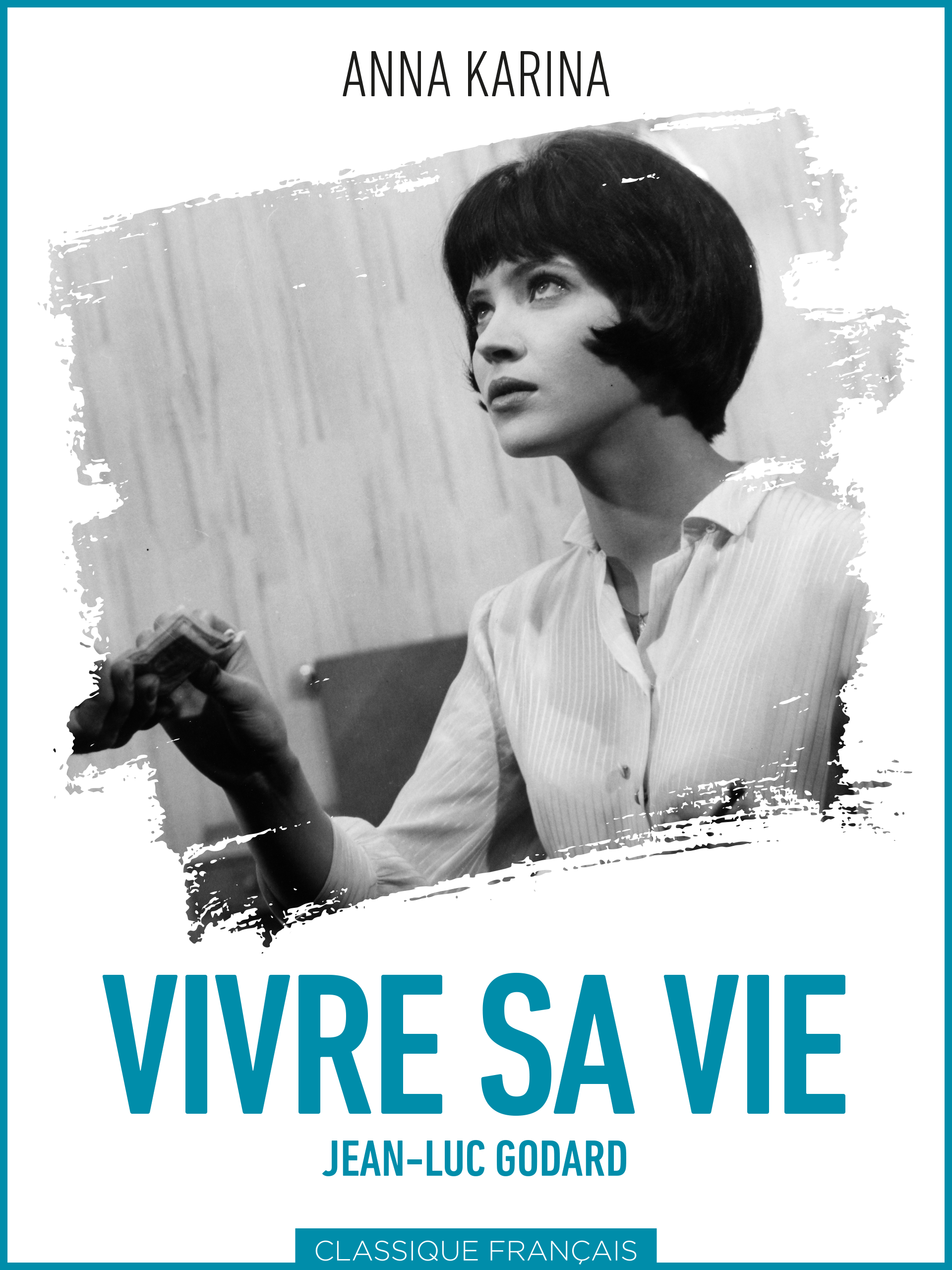 Julie Andersen, a free-spirited young hippy, seduces a serious and established professor. Drawn into her world, he falls into drugs, starts wearing jeans and loses his job. Julie gets pregnant and evolves in quite another direction, finds a job and starts to become responsible. Can they manage to live together? Anna Karina’s debut as screenwriter, producer and director. 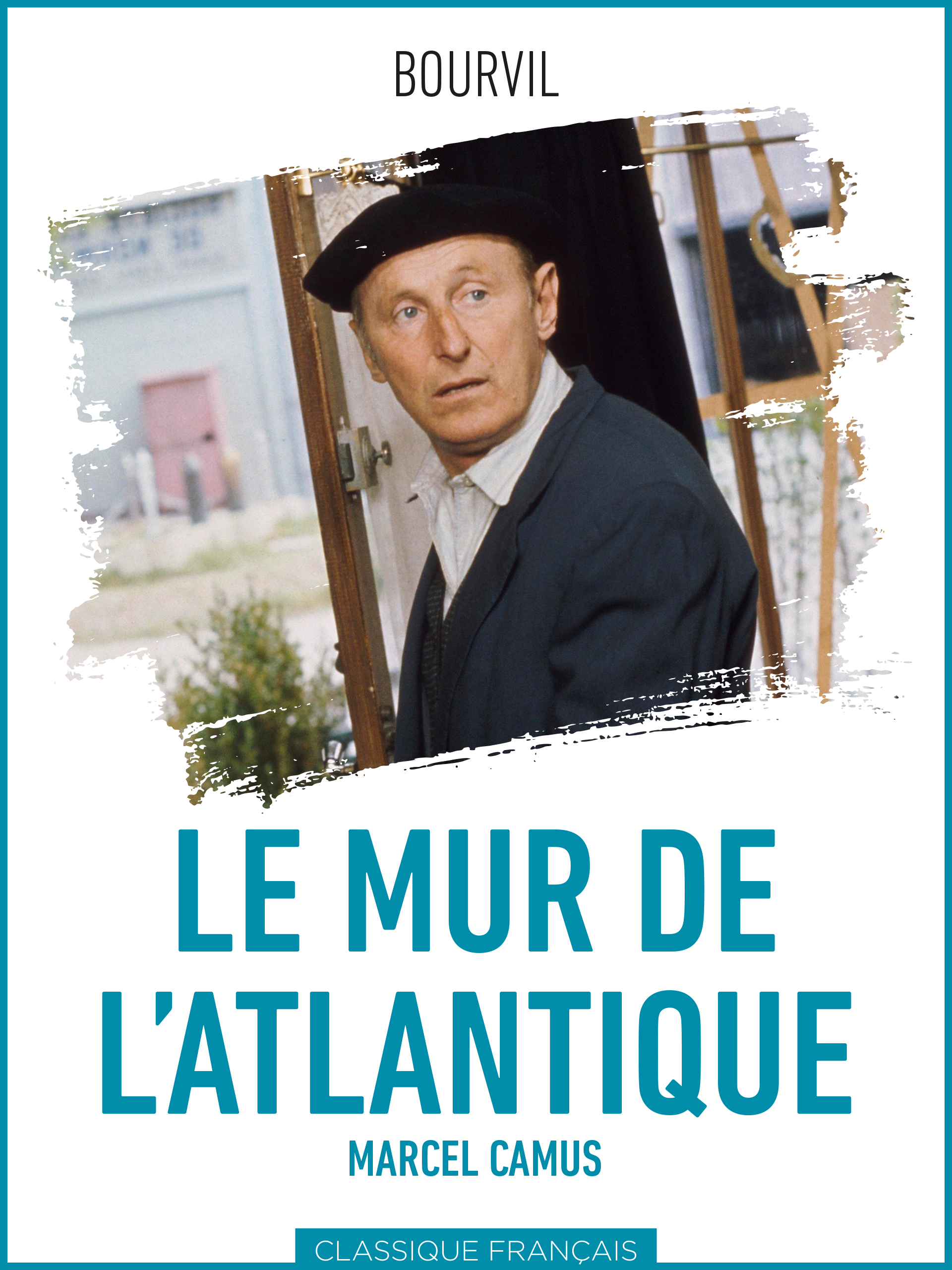 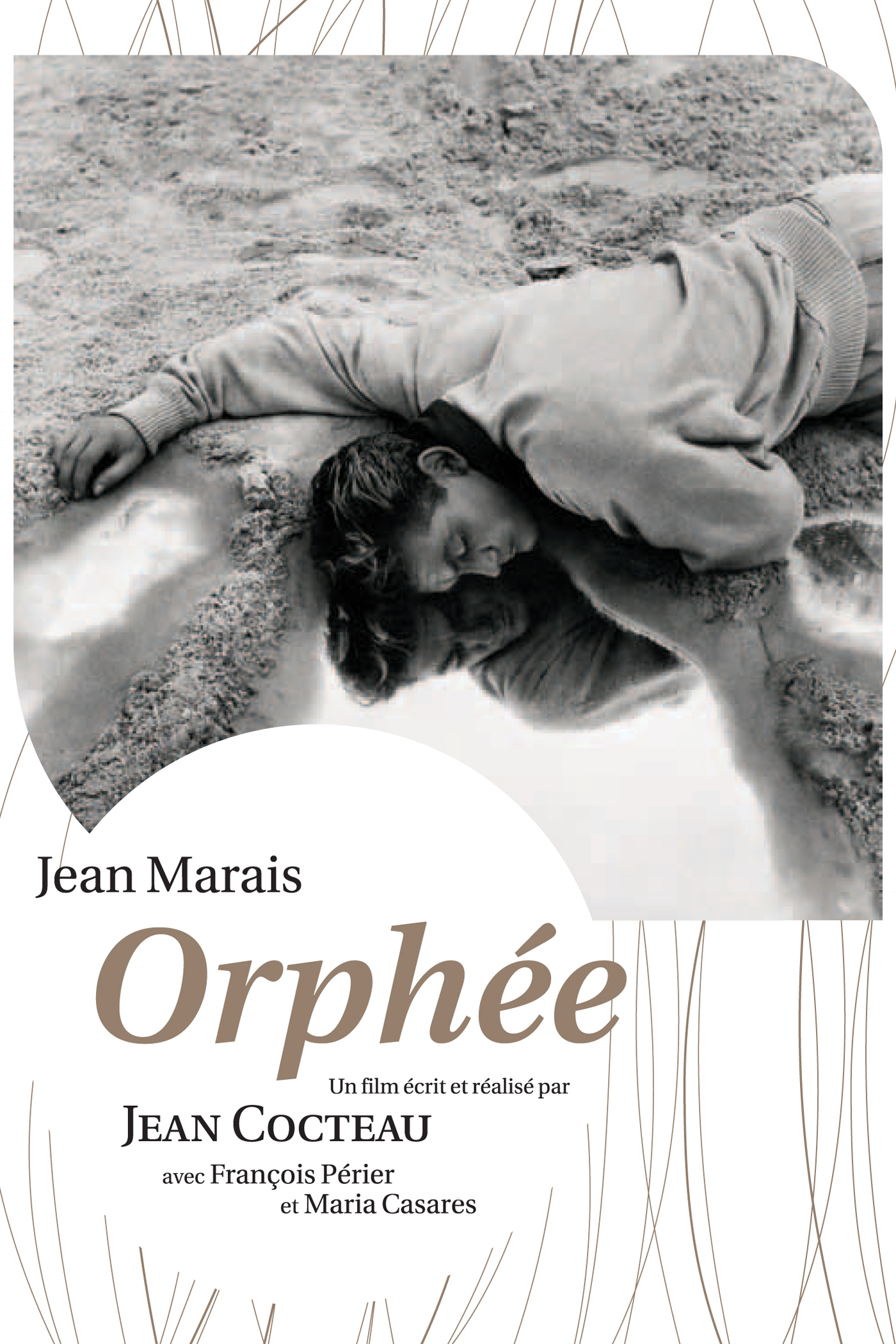 Once again Jean Cocteau updates a classic to a compelling modern allegory. Jean Marais is Orpheus, a poet in search of inspiration. Marie Déa is radiant as Eurydice. Maria Casarès is Death, the imperious and seductive princess, whose glove-clad hand ripples though a mirror, leading Orpheus to another world… 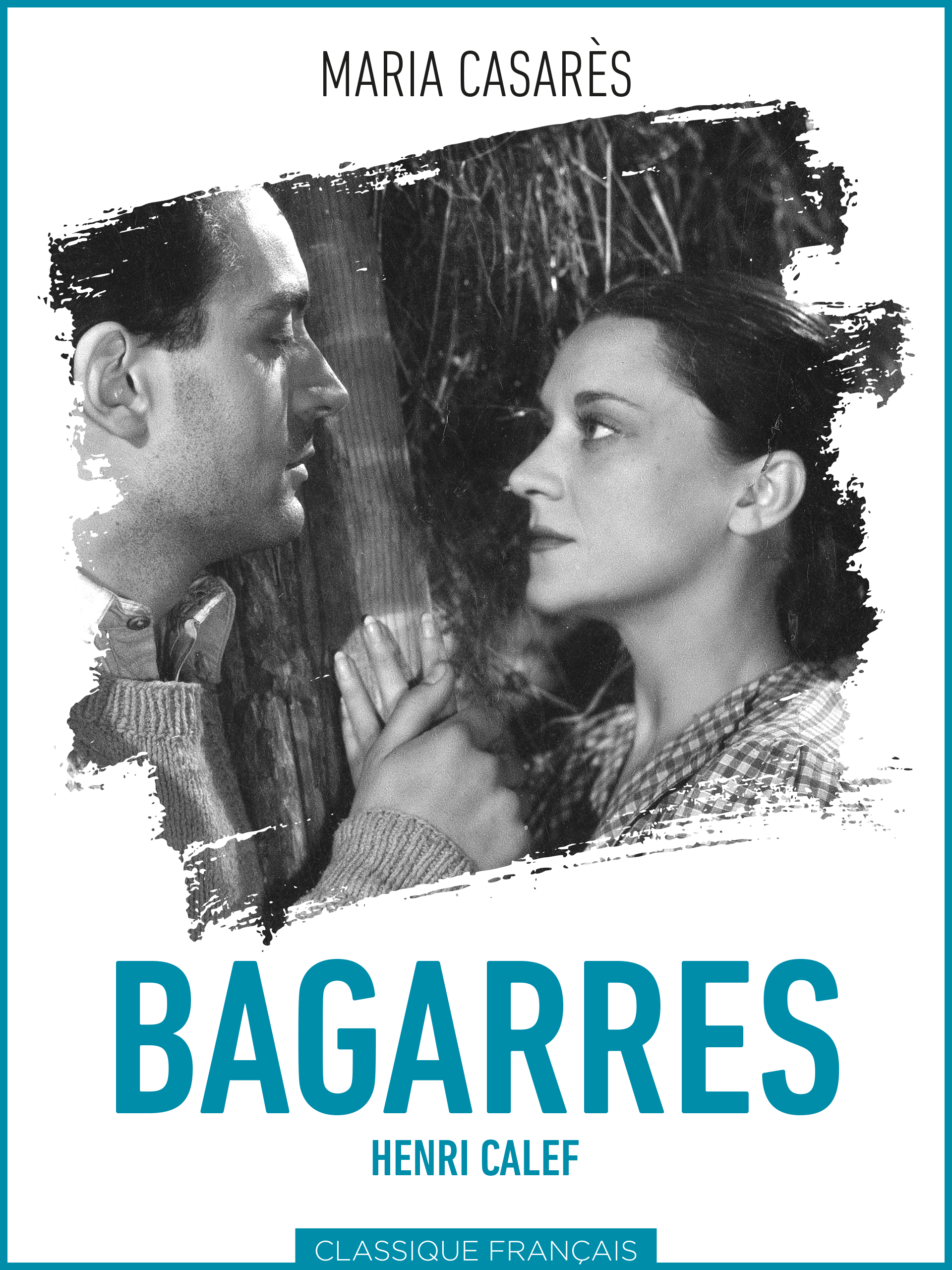 Carmelle is a farm servant, and a gorgeous woman. She manages to charm a rich farmer under the guidance of the man she loves and becomes the owner’s heir. 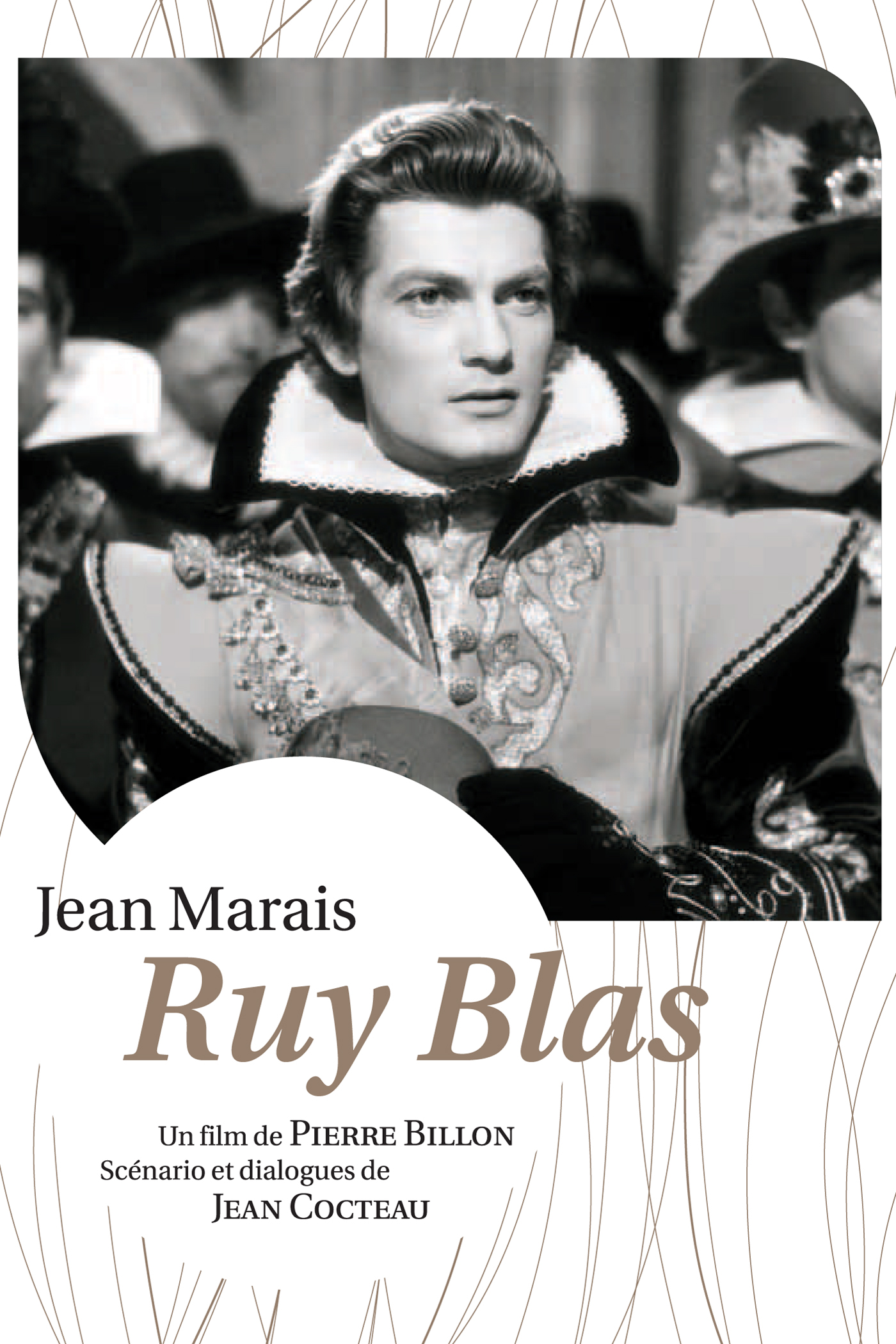 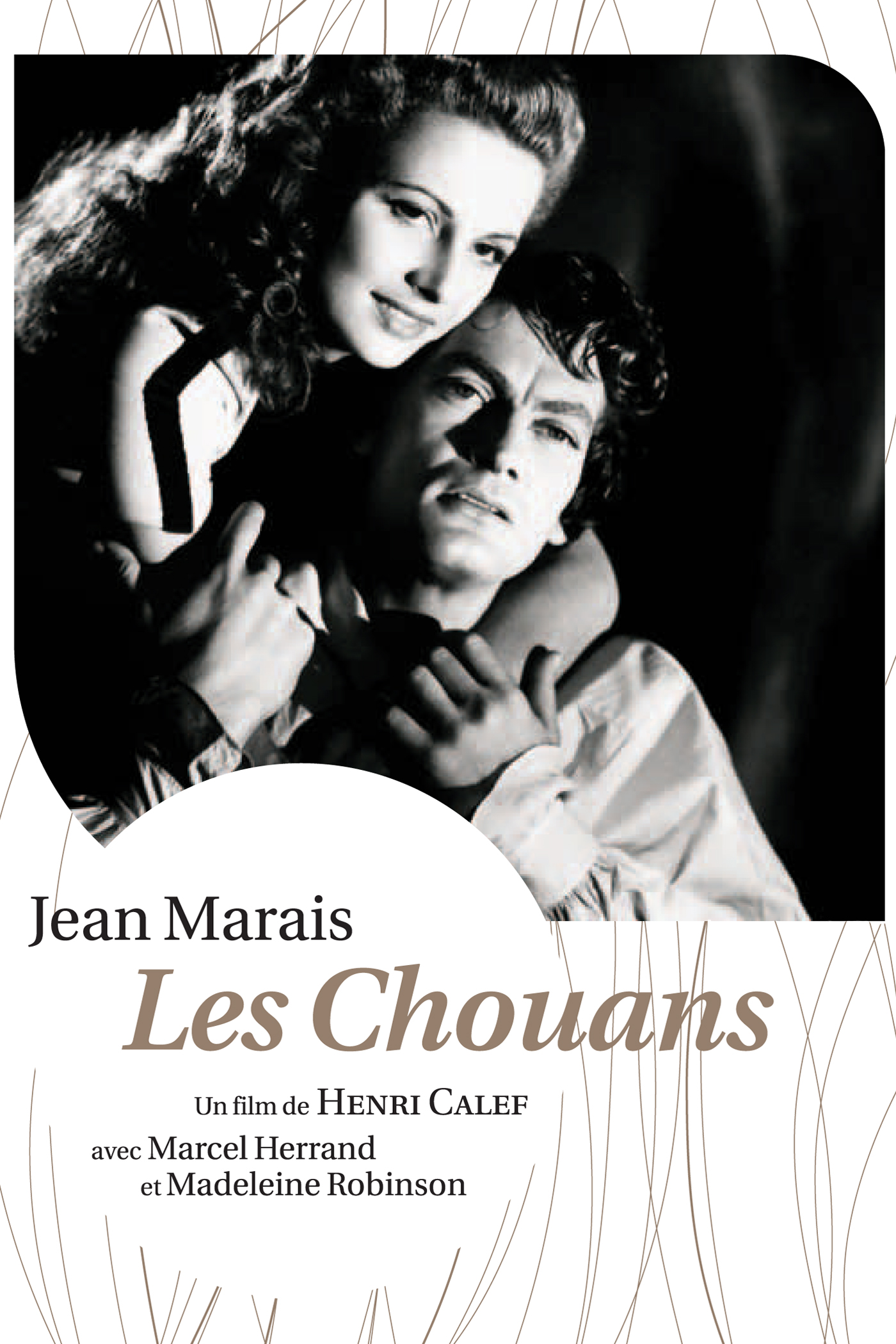 During the tempestuous French Revolution, the Marquis of Montauran arrives in Brittany to lead an uprising of the local loyalist forces, the Chouans. The dashing Marquis (Jean Marais) meets with resistance but is joined by the lovely Republican spy, Marie de Verneuil (Madeleine Lebeau). 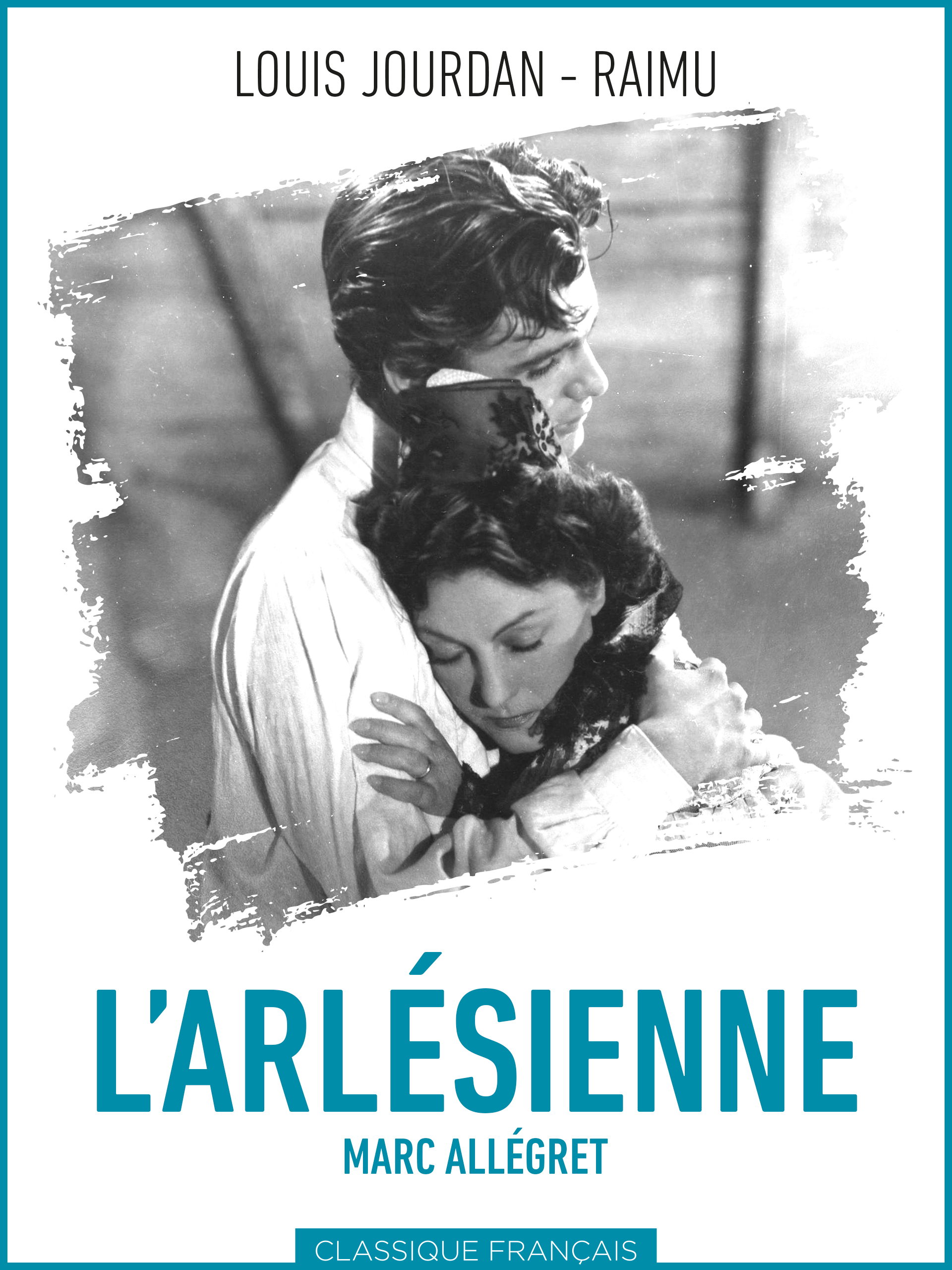 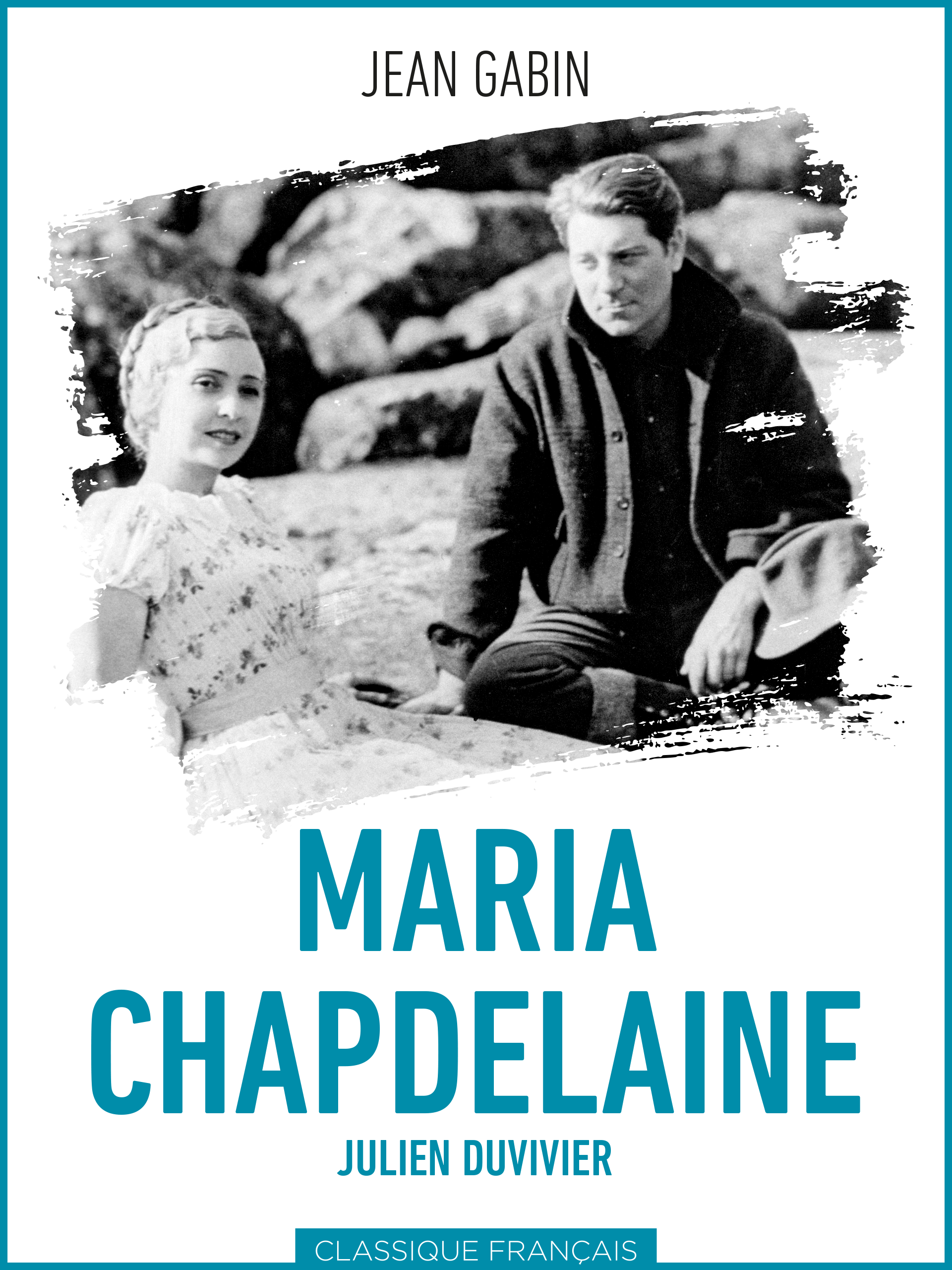 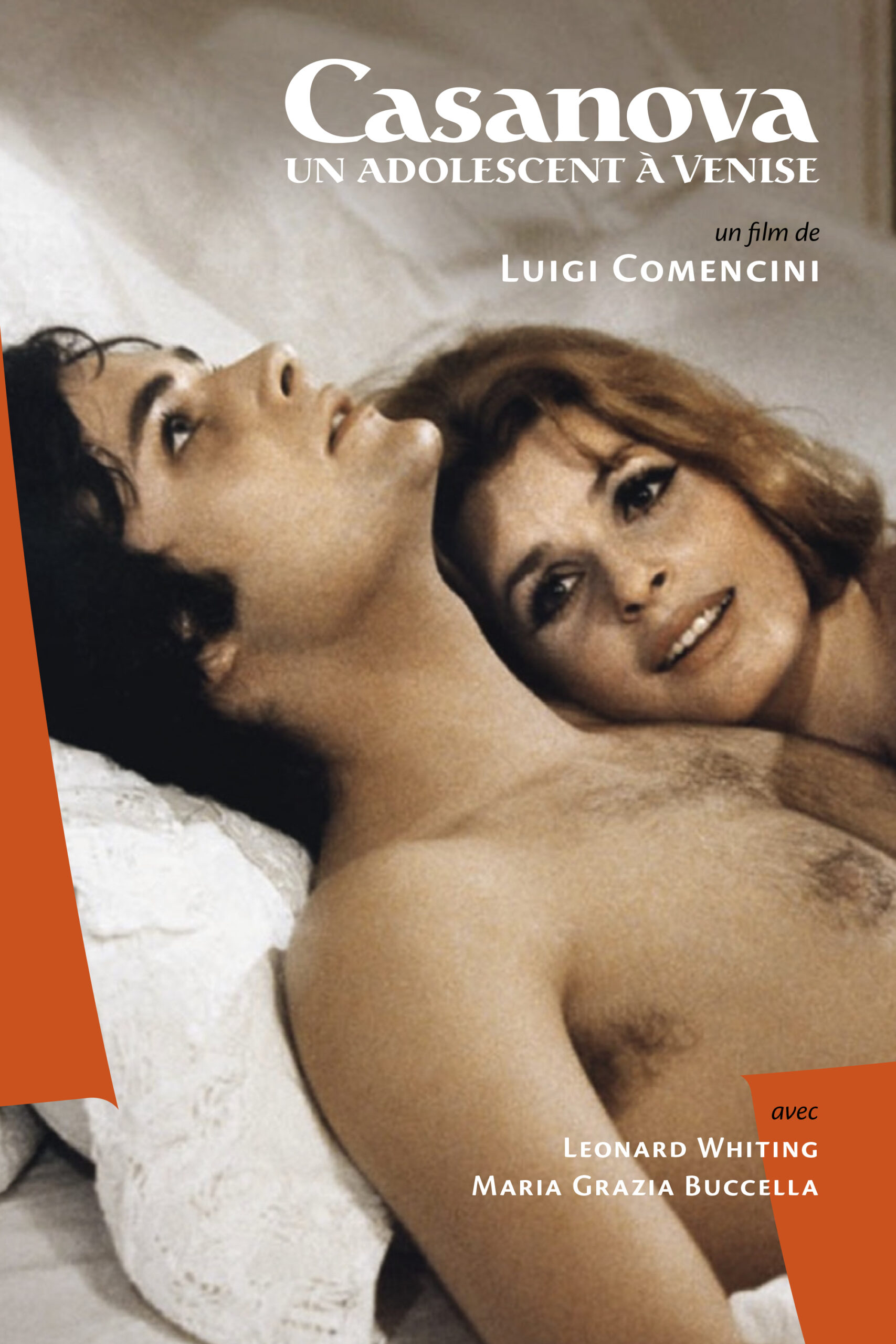 Through the childhood and the adolescence of Giacomo Casanova (from his memoirs), this is a description of how people live in the Venice of the 18th century: customs, habits, medecine, religion and most of all – the omnipresence of hypocrisy.